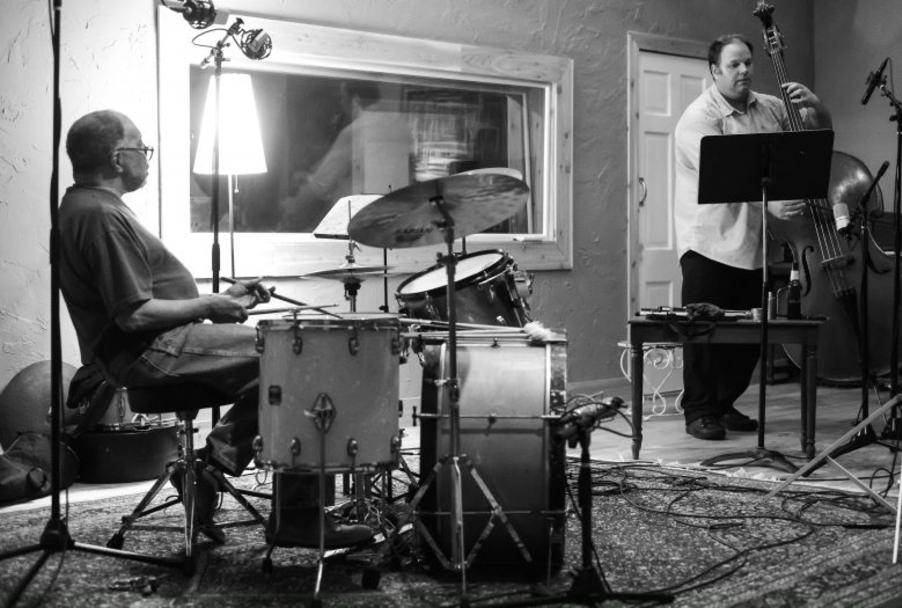 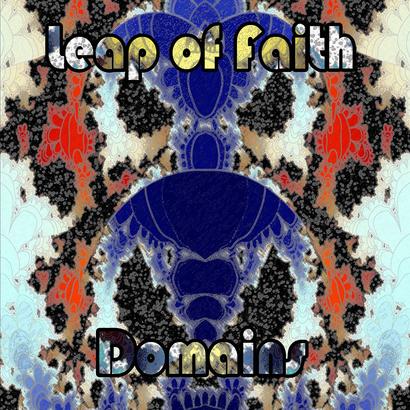 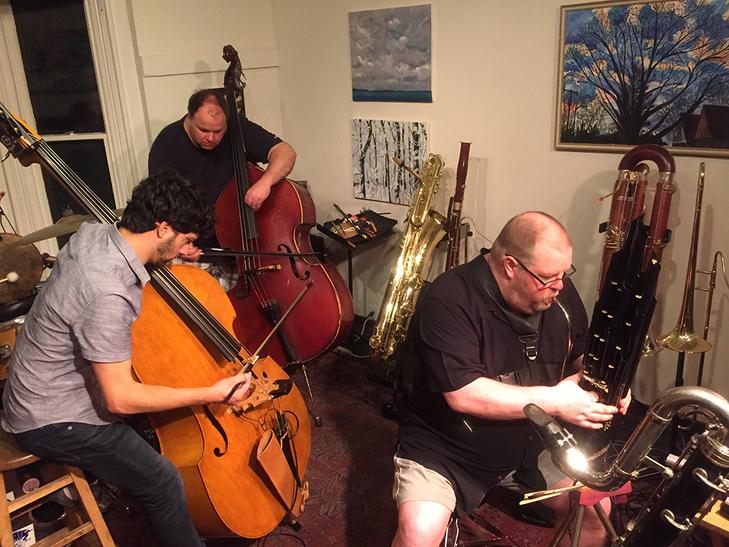 Double bassist Damon Smith surfaced on the Bay Area free improvisation scene in the mid-'90s. His style is akin to Peter Kowald and Joëlle Léandre: intense, lush, acutely free-form, and yet inhabited by a form of lyricism. He first performed alongside saxophonist Marco Eneidi. Since then, he has played with many musicians from San Francisco and abroad. In 2001, he launched his own record label, Balance Point Acoustics.

Born Damon Jesse Smith on October 17, 1972, he came to music rather late and from the punk rock perspective. Influenced by fIREHOSE and Minutemen's Mike Watt, he learned to play the electric bass in 1991 and was involved in semi-pro avant-rock outfits until 1994. A copy of Peter Kowald's album Duos:Europa left behind by an ex-roommate changed everything. The sound of the German bassist opened new possibilities to the young Smith, who previously believed Charles Mingus had already done it all. He sold his electric bass, put a stop to a ten-year career in freestyle BMX racing, and from that point on concentrated solely on double bass and creative music.

In only a few years, Smith managed to build himself a strong musical vocabulary, borrowing from and expanding upon classical and jazz techniques. He studied with Bill Douglas, Lisle Ellis, Kristin Zerneg, Michael Jones, and Bertram Turetsky. Marco Eneidi picked him up for his American Jungle Orchestra and, from there, the bassist networked with Bay Area improvisers. A trio with Gianni Gebbia and Garth Powell gathered some attention. He has also performed with Eugene Chadbourne, Glenn Spearman, Elliott Sharp, Luc Houtkamp, and many more.

In April 2000, Smith had the chance to perform a duo concert with Kowald. His desire to release the recording prompted the inception of the label Balance Point Acoustics. He also recorded with veteran European improvisers Tony Bevan and Wolfgang Fuchs. His association with Kowald carried on as the two performed at the New York Vision Festival in 2001. Other projects include a duo with clarinetist Oluyemi Thomas, a Spontaneous Music Ensemble tribute with John Butcher and Henry Kaisercalled the Emergency String Quartet, and his own trio with Jerome Bryerton and Jeff Chan.

Damon with Leap of Faith 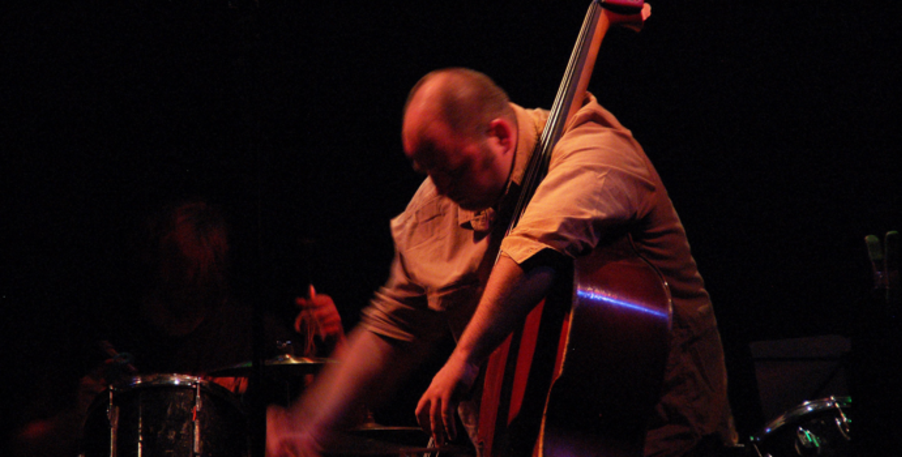