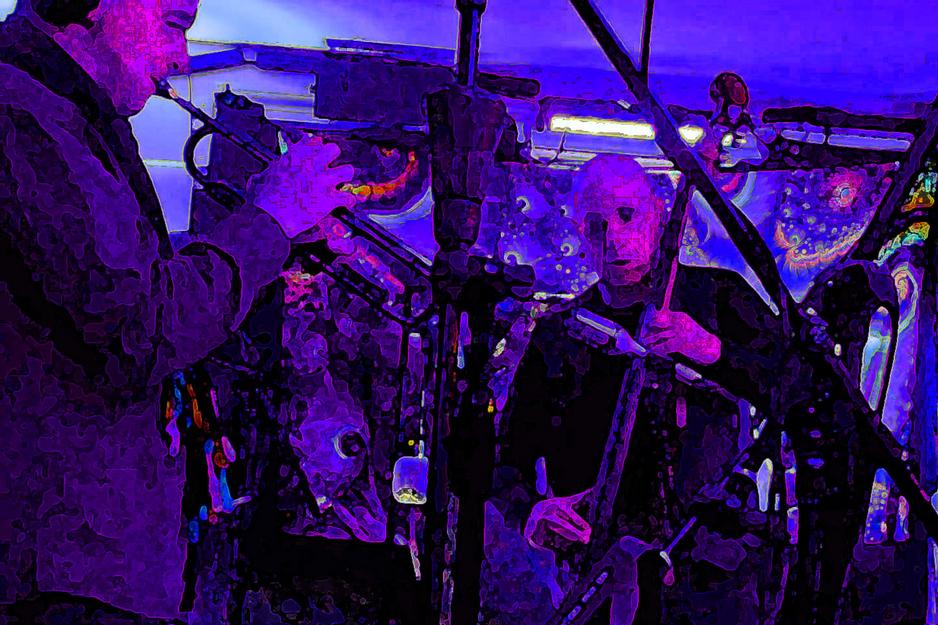 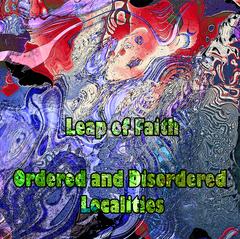 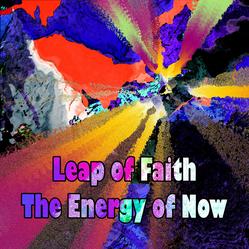 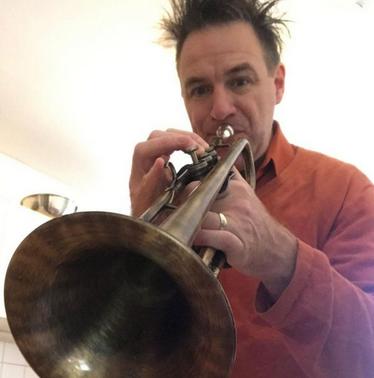 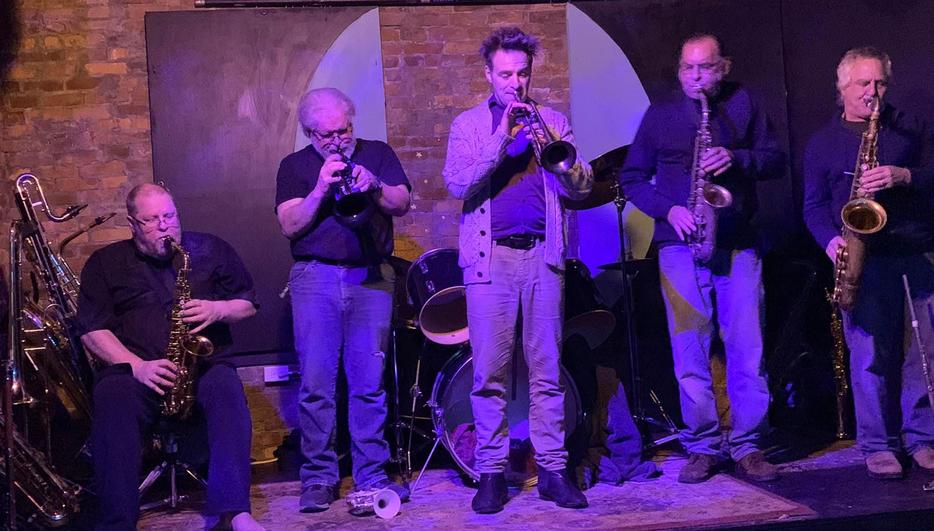 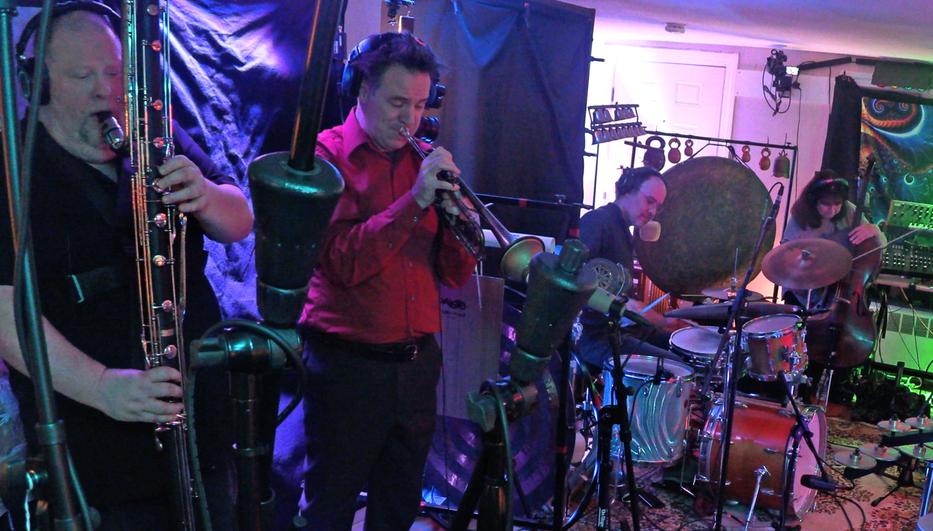 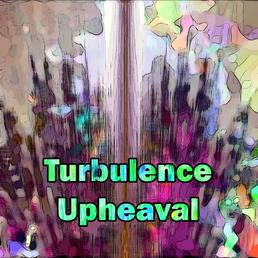 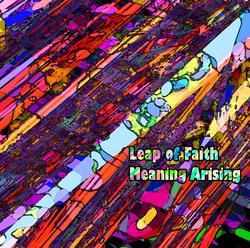 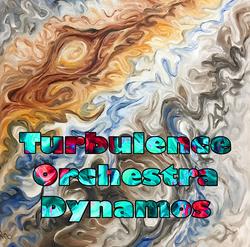 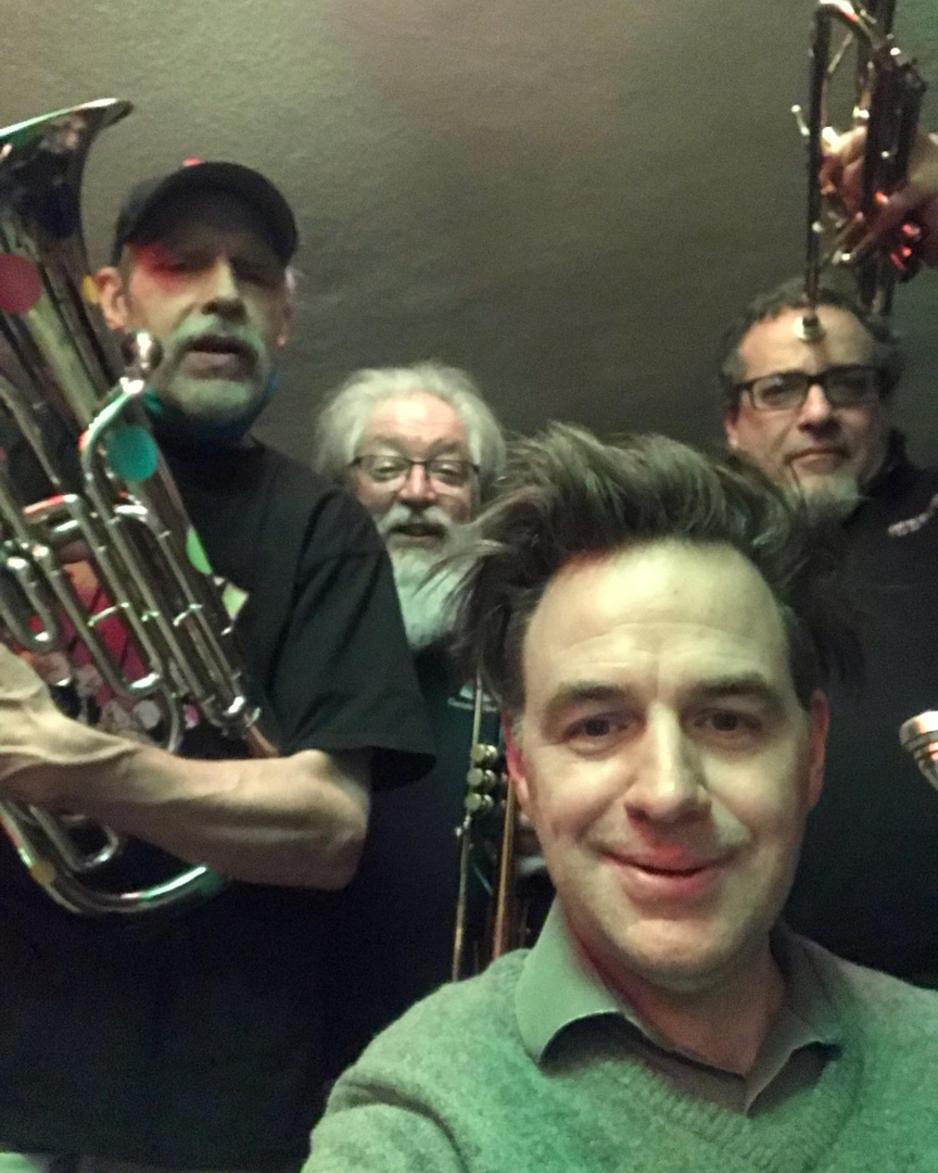 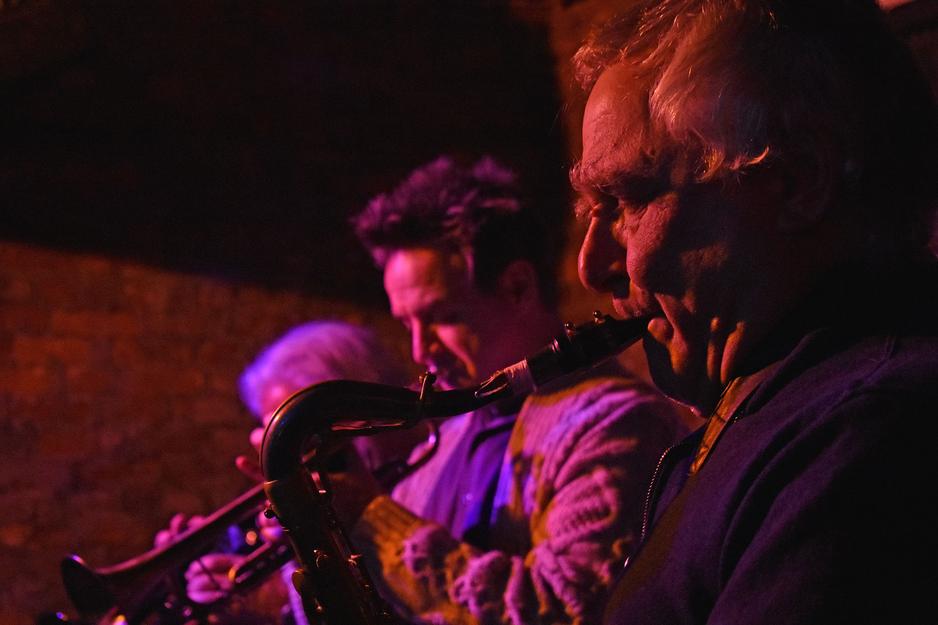 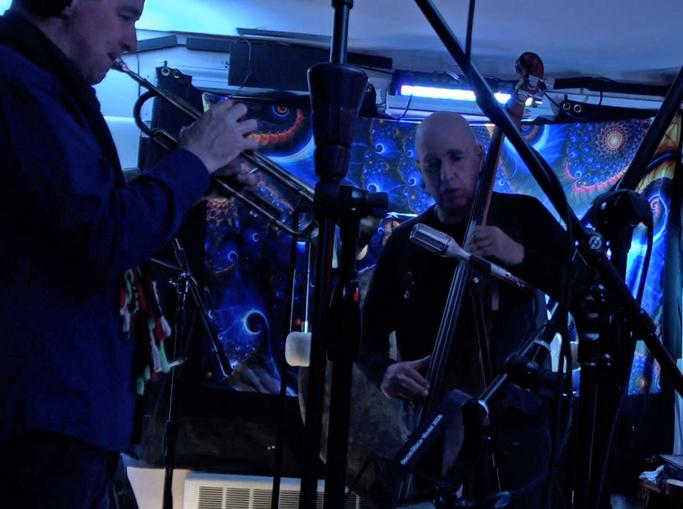 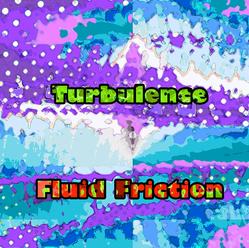 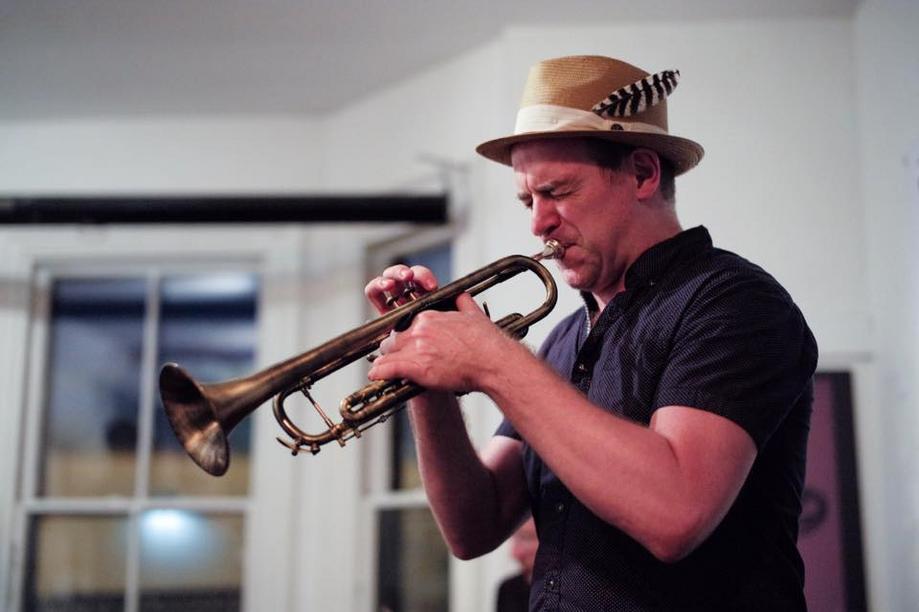 Born in Toronto in 1976, trumpeter Ellwood Epps lives and works in Boston, where he has quickly become active on the improvised music scene. In addition to leading Togetherness!, a sextet which plays music from South Africa, he can also be heard regularly with Eric Zinman, Gylnis Lomon, Matt Crane, Luther Gray, and Steven Lantner. Epps lived in Montreal for 16 years, where he co-founded the venue l'Envers, the weekly Mardi Spaghetti series, and the Festival of New Trumpet Music Canada.

Ellwood has also been active as a trumpet teacher for 30 years, and has also been engaged in teaching improvisation, including the Studio d'Improvisation de Montréal, a popular series of workshops which ran over 10 years and welcomed many dozens of musicians from all backgrounds and levels of experience.