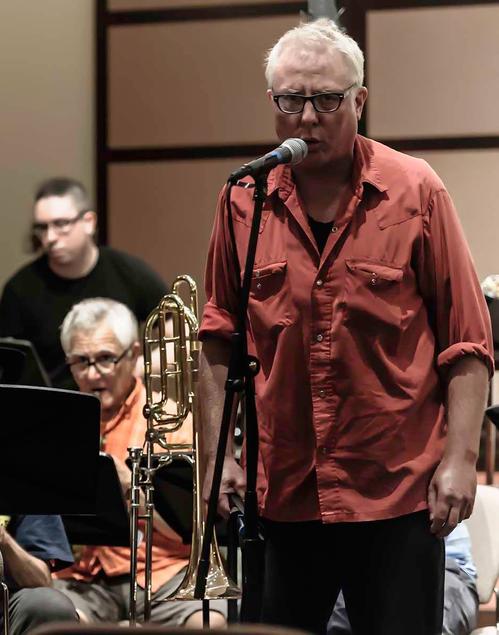 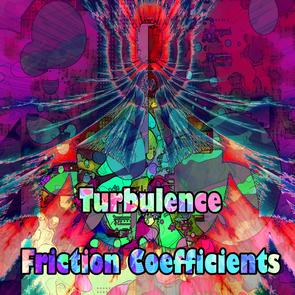 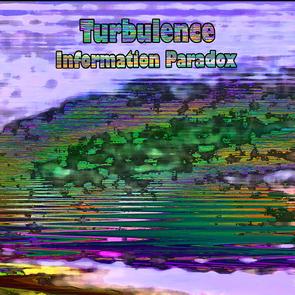 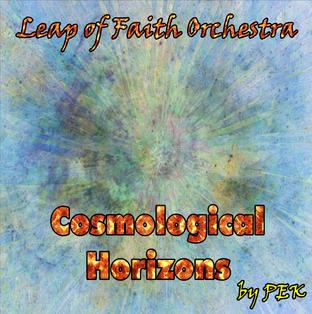 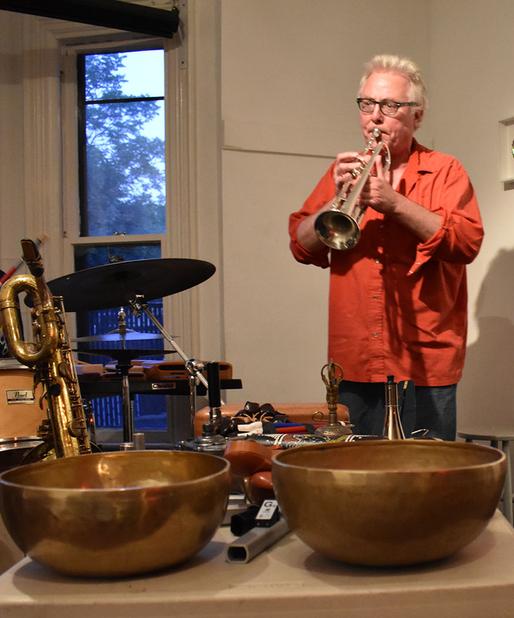 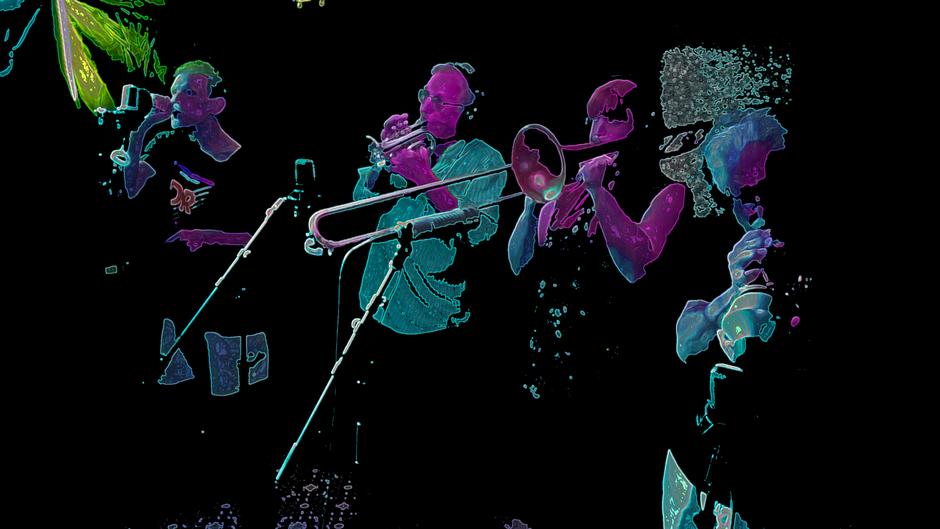 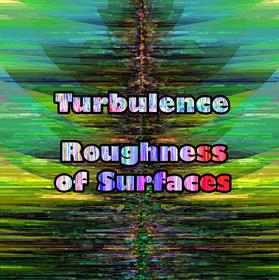 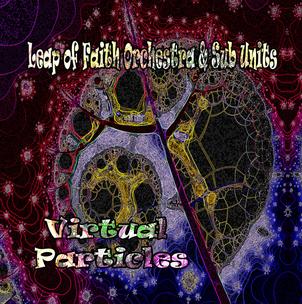 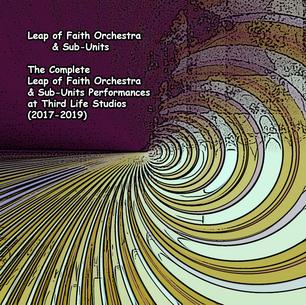 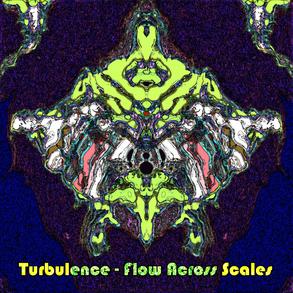 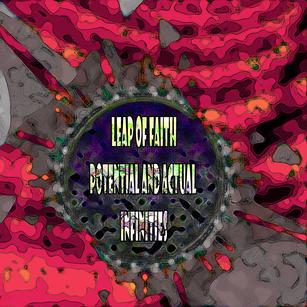 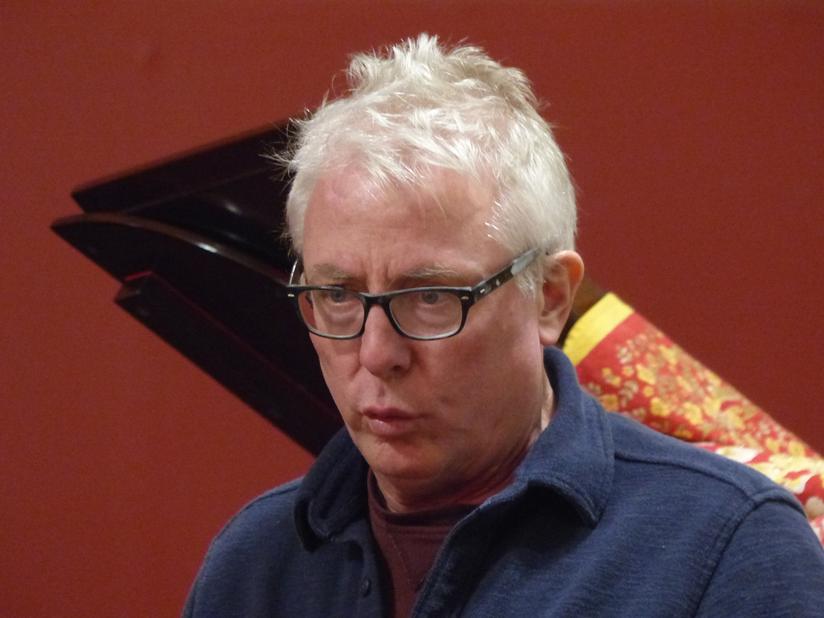 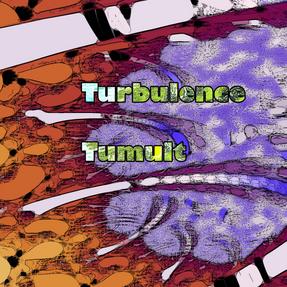 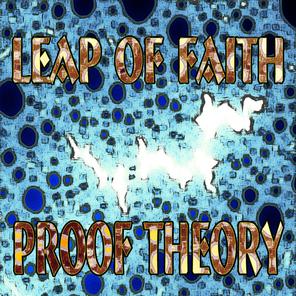 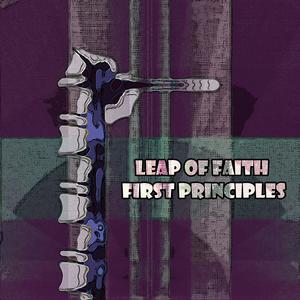 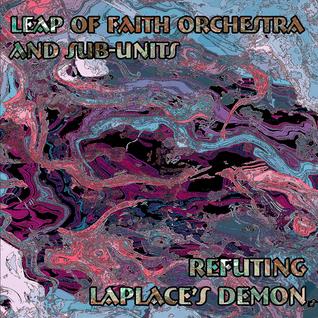 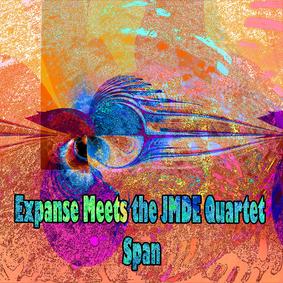 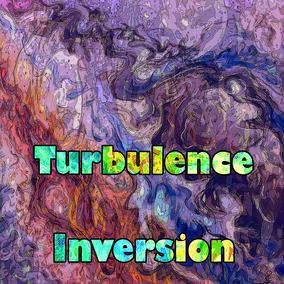 Photos by Raffi, tweak by PEK 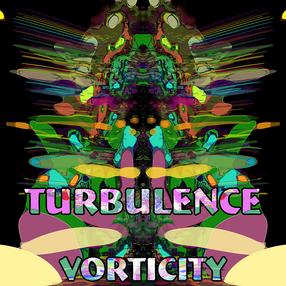 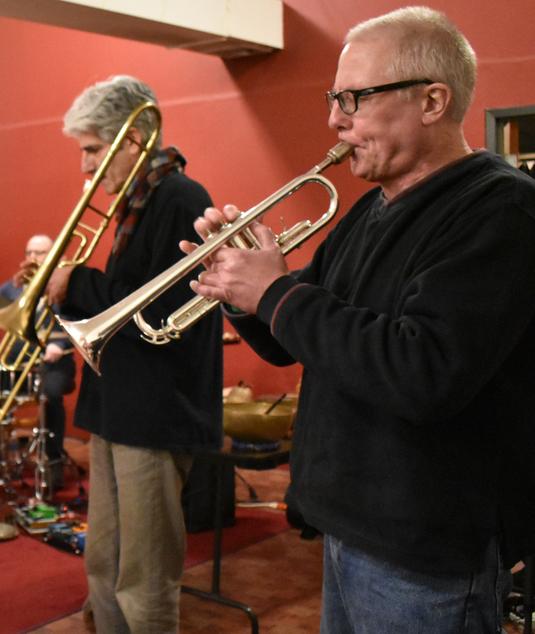 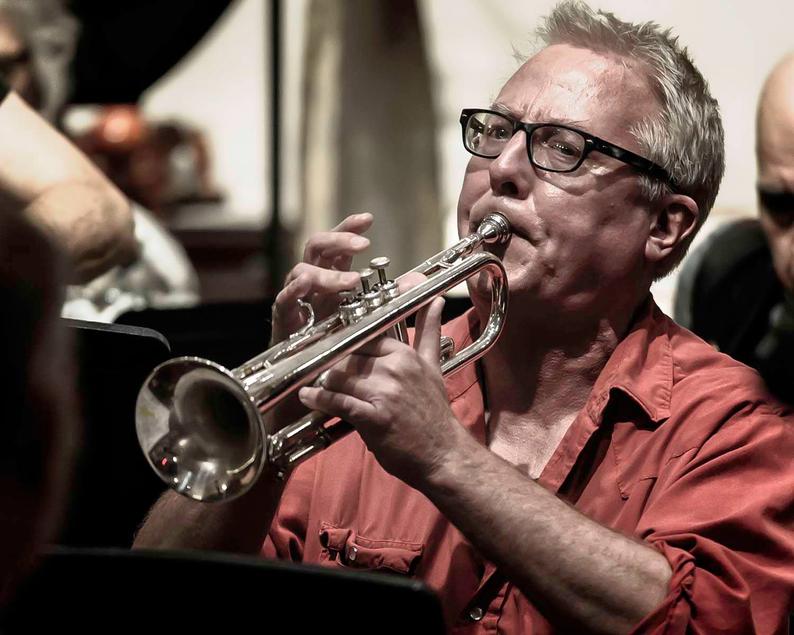 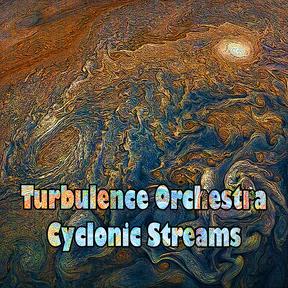 - Music appears in the documentary film “The Bear Cult” (2015 Hyperion). 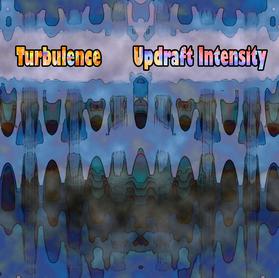 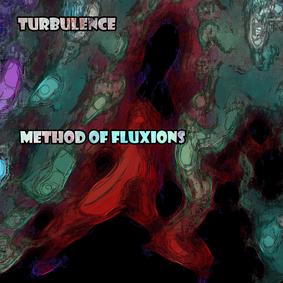 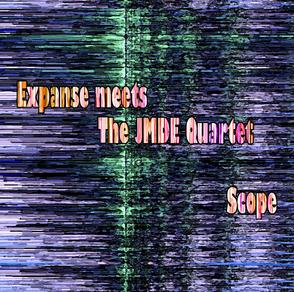 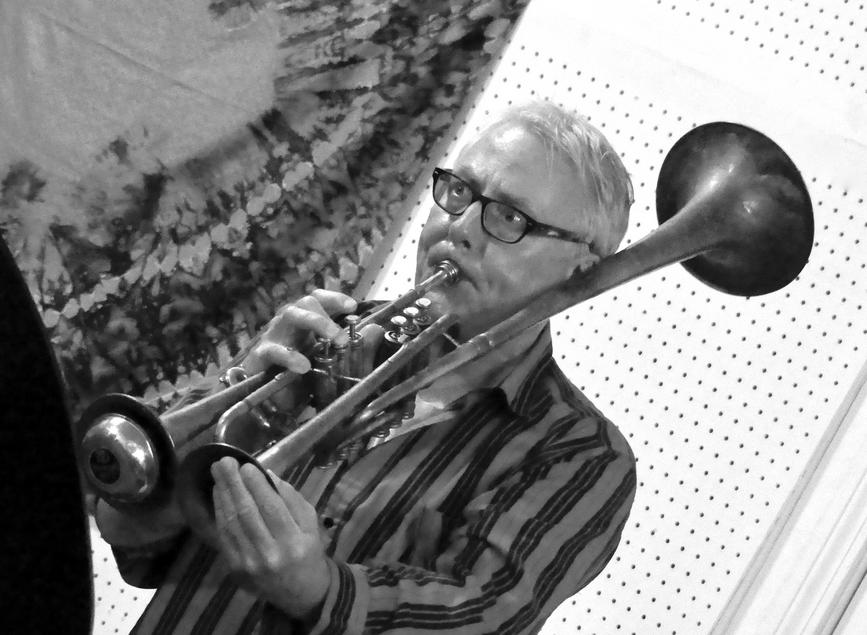 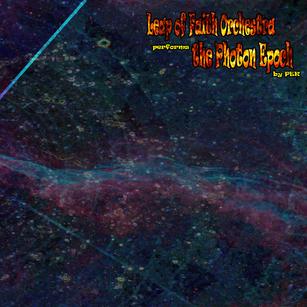 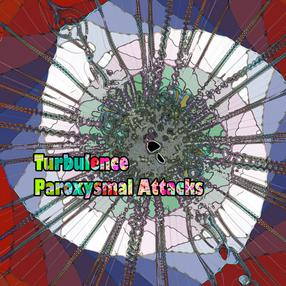