Bio from All Music.com

Drummer Eric Rosenthal is based out of the Boston area. The former student of Ed Blackwell has studied and performed more than American jazz drumming; he has also delved into West African traditional and South Indian classical percussion.  Rosenthal has performed and improvised with Anthony Braxton, Mat Maneri, Pandelis Karayorgis, Mario Pavone, and the Either/Orchestra. He has performed all over North America and Europe, and appeared in Greece at the Patras Jazz Festival, at Montreal's North Sea Jazz festival, even at Finland's Pori Festival. Besides producing his own improvised music recordings, he also appears on CDs with the Hypnotic Clambake and the Zairean soukous band Freestyle.  The late '90s found Rosenthal busy in the group Naftule's Dream. The band has two releases on John Zorn's Tzadik label, Search for the Golden Dreydl and Smash, Clap! 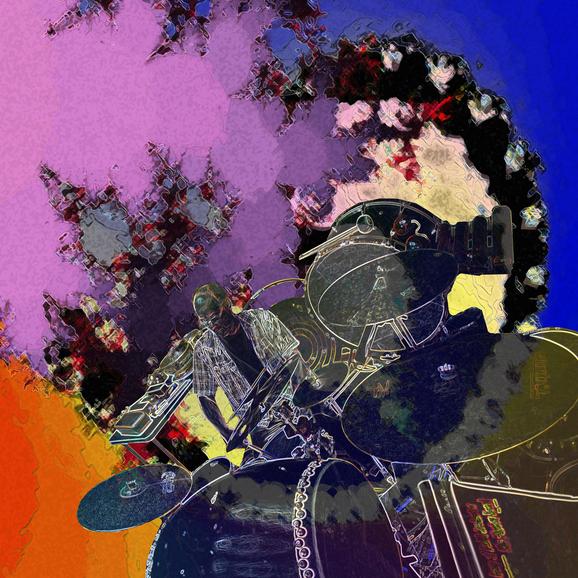 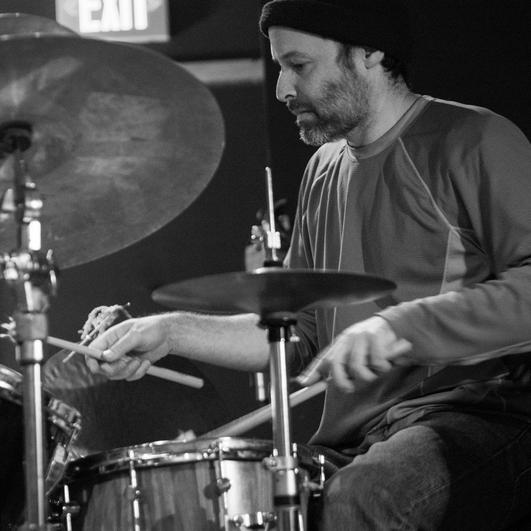 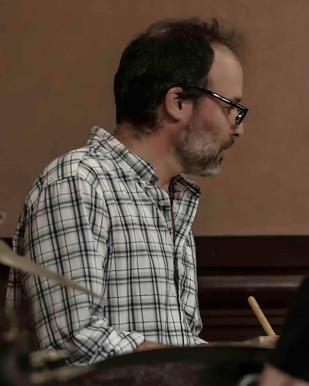 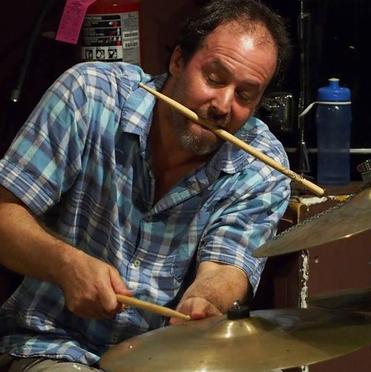 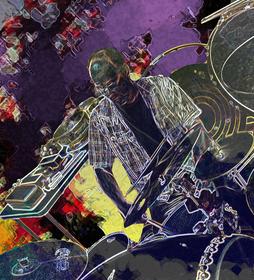 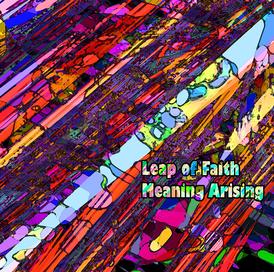 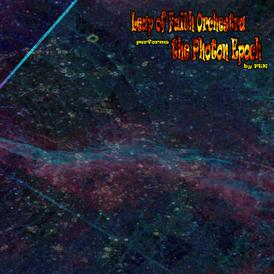 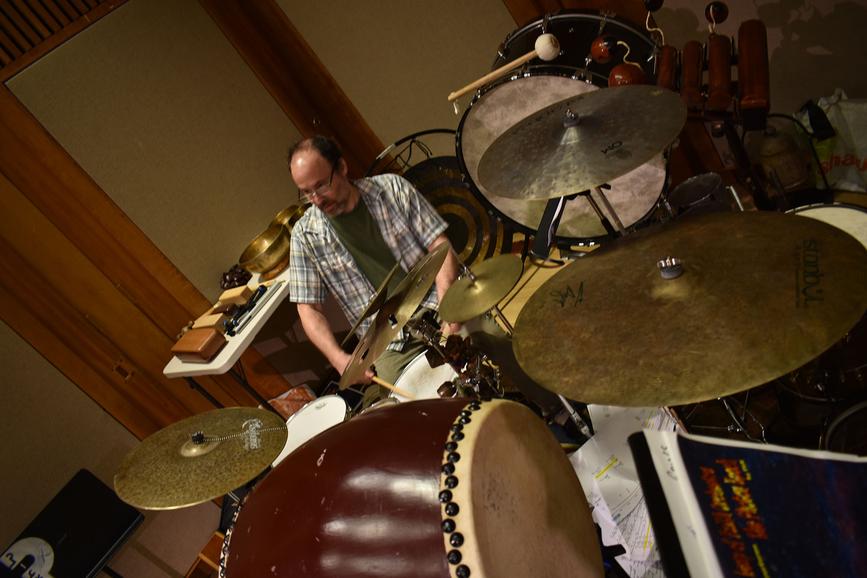 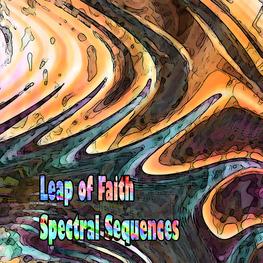 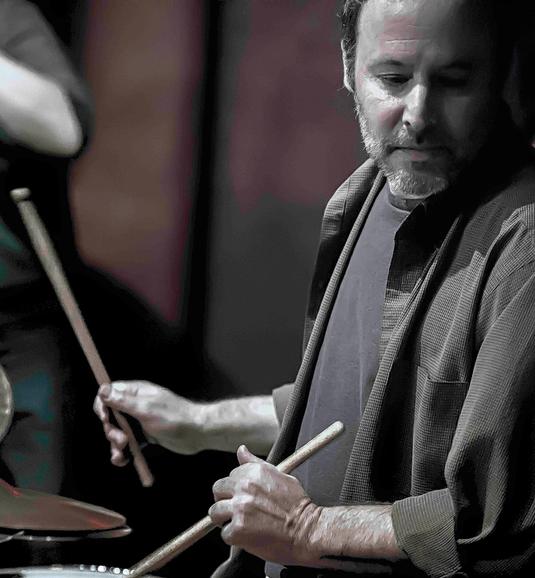 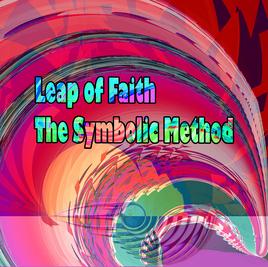 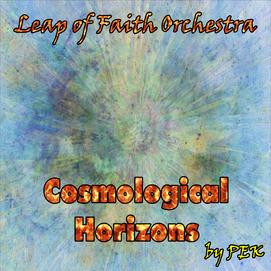