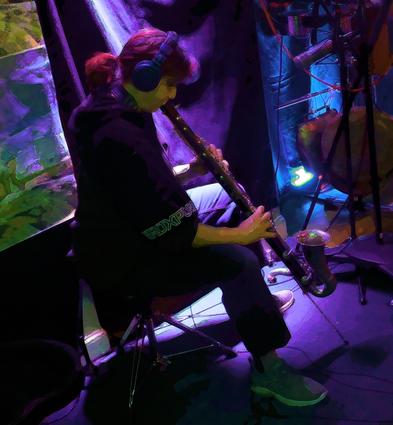 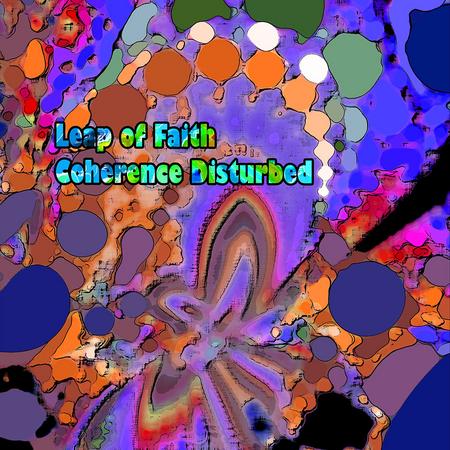 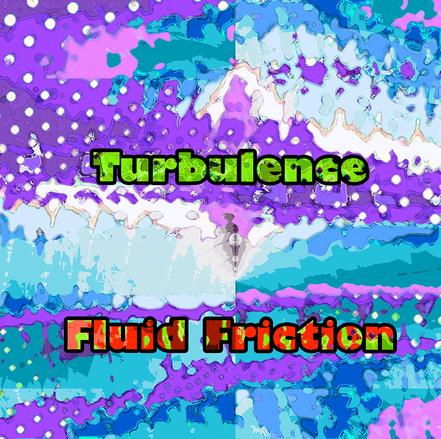 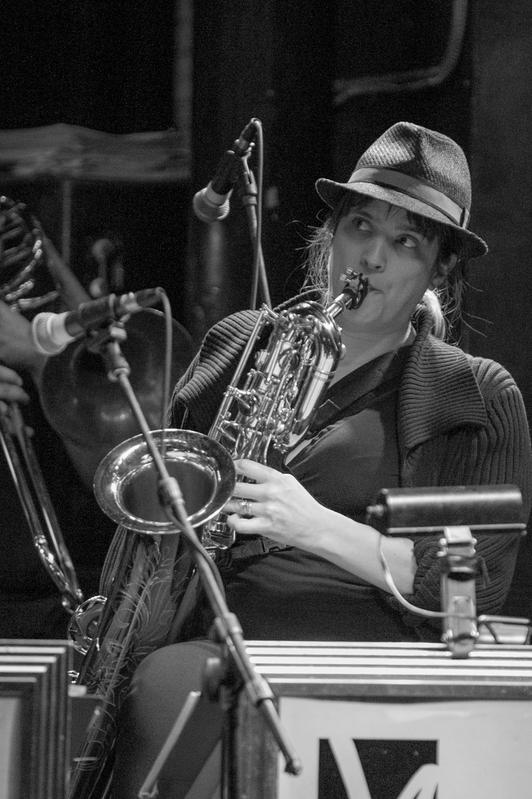 Born in Hartland, Wisconsin, Melanie Howell-Brooks currently lives in Canton, MA and performs throughout the New England area. She received her Bachelors of Music in Music Performance and Music Education from the Lawrence University Conservatory of Music and her Masters in Jazz Performance from the New England Conservatory. Though her main focus is the baritone saxophone and bass clarinet, especially when it comes to jazz and rock, she primarily plays alto saxophone, flute, and clarinet for musical theater and in more classical settings.

Mrs. Brooks is an active musician in the Boston area and is a member of the Jazz Composers Alliance Orchestra, as well as smaller permutations of that group – Oddsong and the Jazz Composers Alliance Saxophone Quartet. She also performs with Mehmet Ali Sanlikol’s large jazz ensemble, Whatsnext?, the John Allmark
Orchestra, and has formed her own group, The Phoenix Fire Collective. She can also be seen playing with The Ward Eights and Soul City bands. Other performance groups include appearances with the BT/ALC Big Band, as well as the Fernando Huergo Big Band. She was a member of the Beantown Swing Orchestra since its inception in 2006 until its membership direction moved to musicians much more new to plaing in big bands.

Other more recent notable performances include recording with David Liebman under the direction of Ken Schaphorst with Mr. Sanlikol’s band, Whatsnext? as well as a Jazz Composers Alliance Orchestra performance with special guests, Jerry Bergonzi, Marshall Gilkes, and Lewis Porter. She has also played in the backing bands for The Temptations/Four Tops as well as with Johnny Mathis, performed with Symphony New Hampshire, and has been a pit orchestra musician with the North Shore Music Theatre. She has also performed and toured
with Whatsnext? on baritone sax and bass clarinet performing alongside David Liebman and Tiger Okoshi. Mrs. Brooks toured Turkey and Cyprus and played at the Istanbul Jazz Festival in 2017 along with Mr. Okoshi and Whatsnext?. In 2016 she had the honor of performing with Aretha Franklin in her band when she came
to Boston. That year she also celebrated the life of David Bowie with a concert led by Russ Gershon of the Either/Orchestra on baritone sax, flute, and bass clarinet performing all of his last recording, Blackstar.

Over the years Mrs. Brooks has also been a guest soloist on alto saxophone with the Waltham Symphony Orchestra, a pit musician for numerous community, college, and high school theater groups, been a show band musician with Carnival Cruise Lines, and has played on a number of recordings. 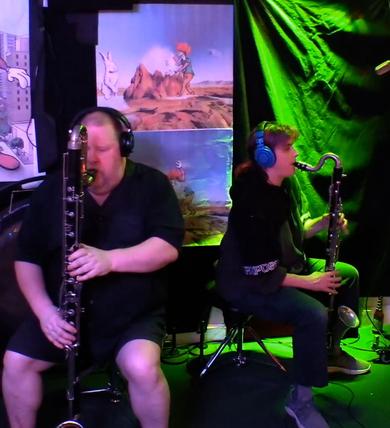 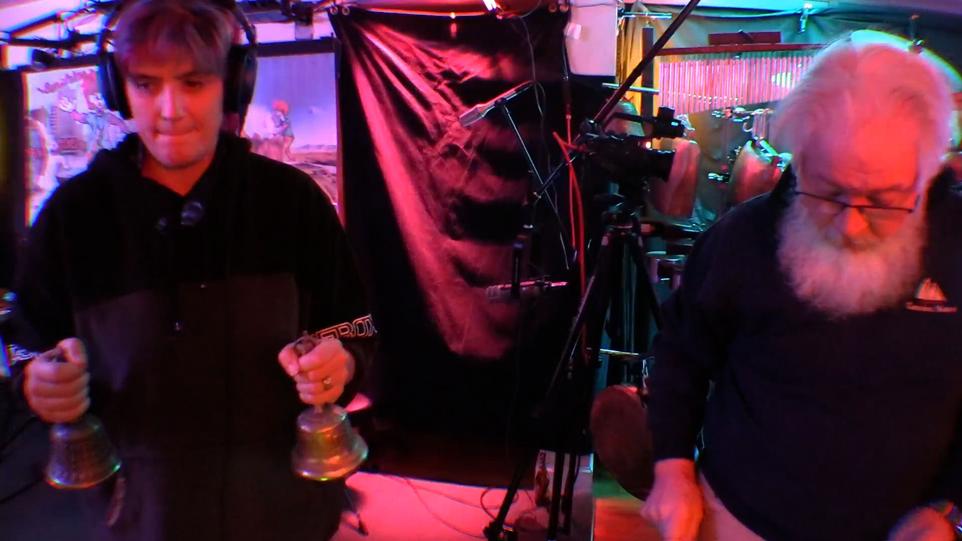 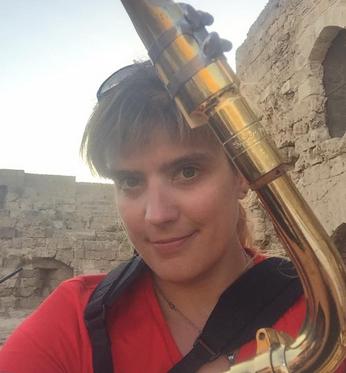 on the following Evil Clown Titles: 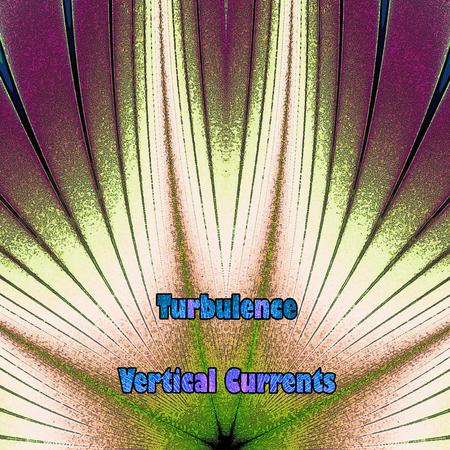