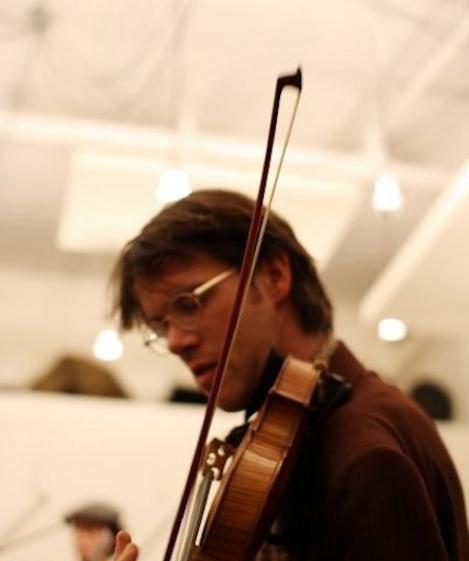 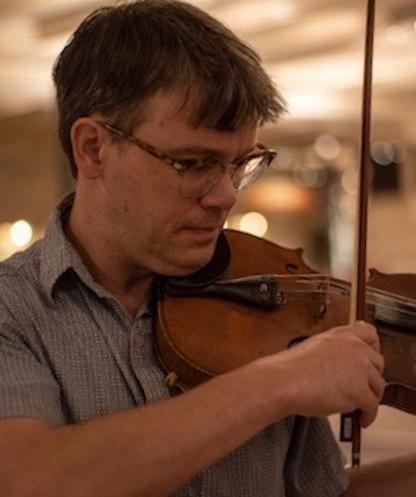 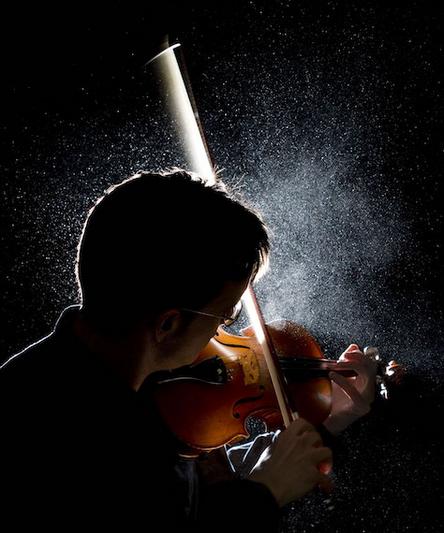 During the summers from 2012-2019 Tom performed on violin and piano at the Old Faithful Inn in Yellowstone National Park. From 2008 to 2020, Tom played his violin daily on subway platforms and other locations in New York City. He joined Music Under New York, the MTA’s official program for performers, in 2009.  Tom had many wonderful experiences while busking. He even met his wife Molly  while playing on a subway platform!

Tom and Molly are currently based in New England. Tom is looking forward to many live performances and new collaborations as the world slowly re-opens. 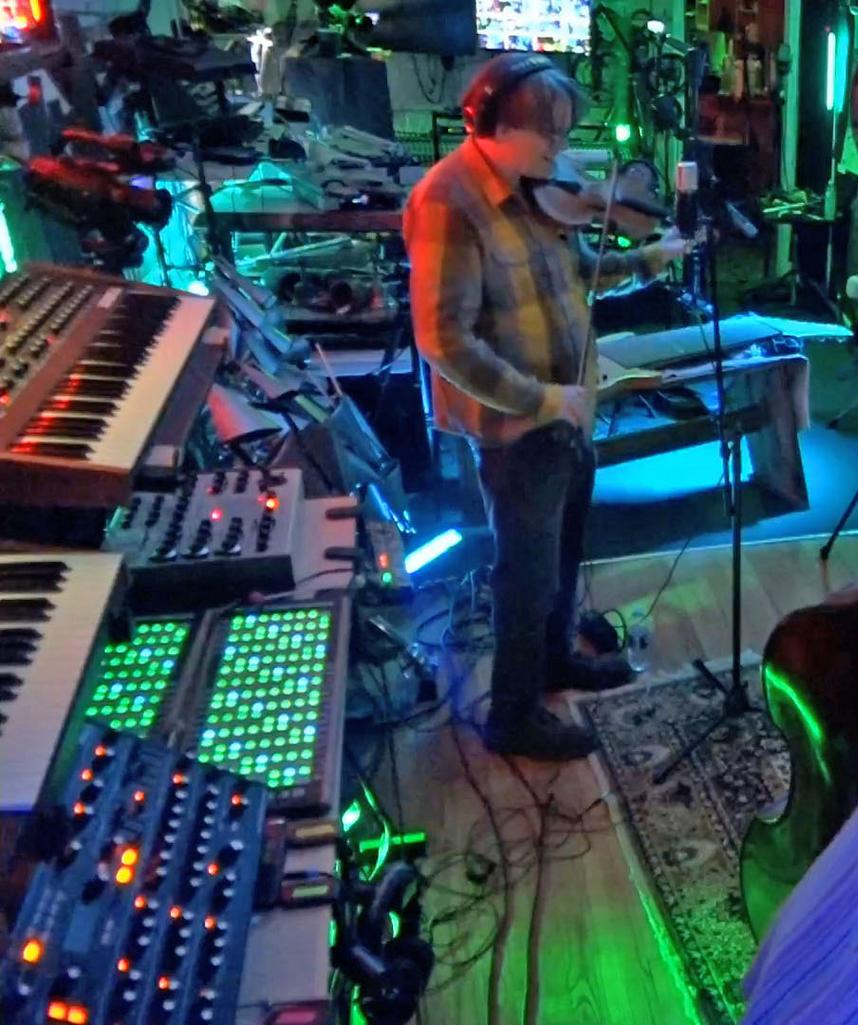 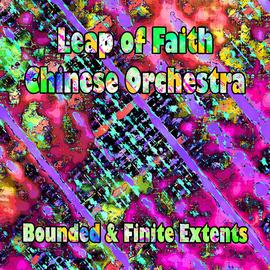 Tom Swafford (b. 1972) grew up in Seattle and lived in Boston, The Bay Area and Amsterdam before moving to New York in 2007.  He has presented many concerts of his music at New York venues including Roulette Intermedium and The Stone. His 11-piece ensemble String Power released its debut album in 2015.  Tom recorded and toured Europe in the group Kef, with bassist Shanir Ezra Blumenkranz and guitarist Aram Bajakian. His musical theater piece, Bad Actor, was performed at The Tank (NYC) in 2017.  He played on the song “Window,” by Guster, his classmates at Tufts University. He has a Ph.D. (2002) in composition from U. C. Berkeley where his principle teacher was Olly Wilson. 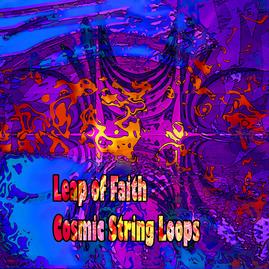 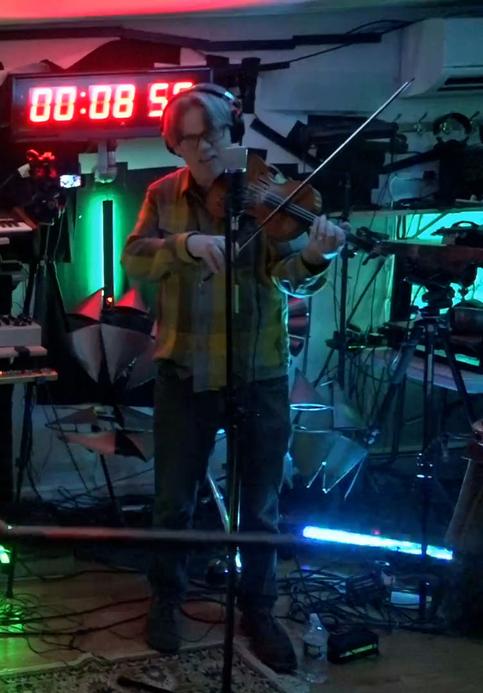