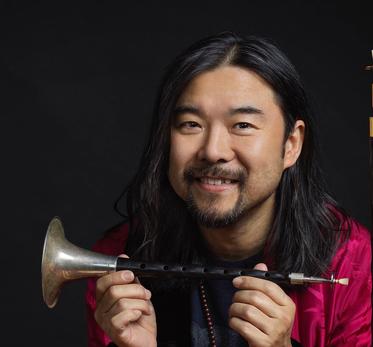 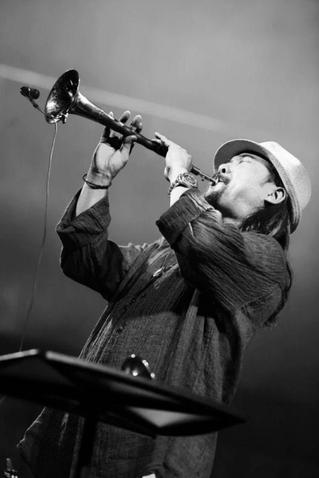 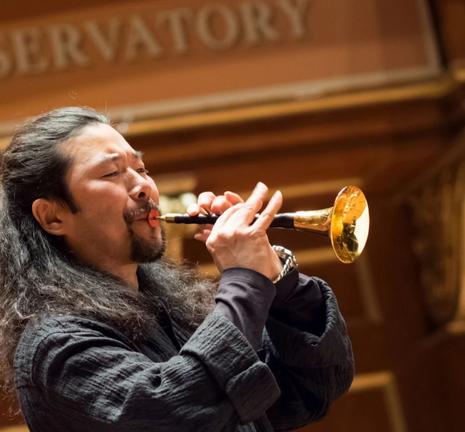 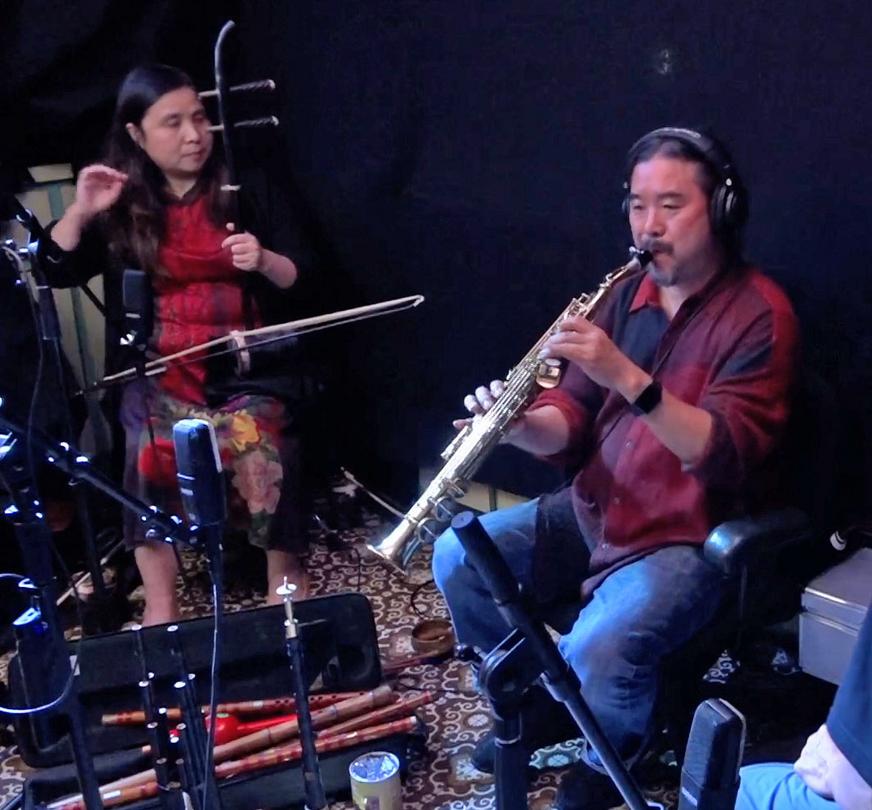 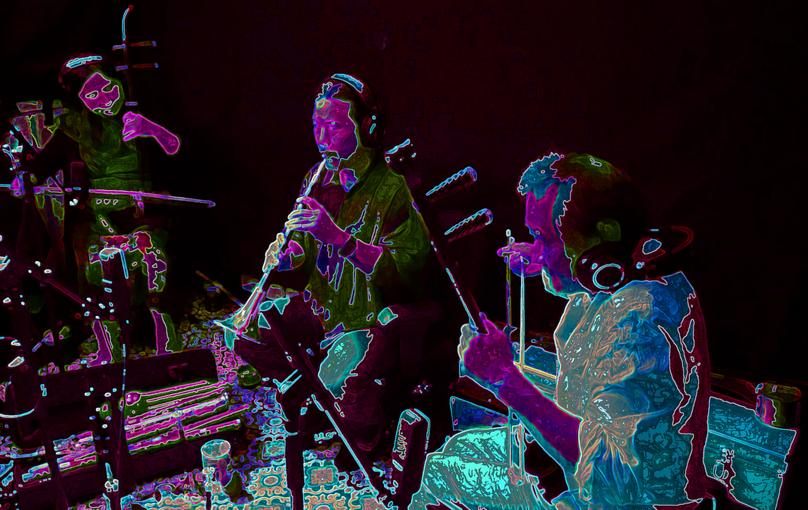 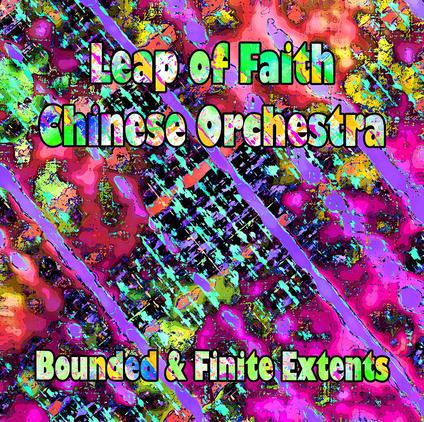 Co-founder and founding President of the American Academy of World Music, performer, educator,and musical instrument reformer, active on the international stage. He is good at playing suona and a variety of Chinese and Western wind instruments. He is recognized by the industry as one of the best suona performers in the world, and he is committed to integrating Chinese music with world music. Graduated from the Traditional Music Department of the Central Conservatory of Music in 1990, and stayed on to teach at the school; in 2000, he became the principal of suona of the Hong Kong Chinese Orchestra (HKCO); in 2012 he went to the United States to study, and also gave lectures and held lectures at Harvard University, Philadelphia University of the Arts and Berklee College of Music concert. He won the Pro Musicis International Award in New York in 1998 and the Hong Kong Artist of the Year Award in 2013. In 2015, he obtained the Artist Diploma of Berklee College of Music, and He has led the Beklee College of Music Band to visit China and Singapore many times.. He has recorded more than adozen of solo albums, many of which were released globally. The Suona active core developed by him won the second prize of Science and Technology Progress Award of the Ministry of Culture in 1993; he also developed Polyphonic Hulusiand and Guzheng transposition double-slot bridge, which has attracted much attention in the industry. In 2021, Co-founded the American Academy of World Music and the “Two Tune” World Music Ensemble in Henderson House.