Last year, just before the onset of the pandemic, I had a first session with a new percussionist, Michael Knoblach entitled Main Sequence…  Although Michael plays the drum set, in recent years he has been focused on percussion.  This duet with the Evil Clown percussion arsenal along with instruments from Michael’s huge collection available enabled wonderful new sonority.  Michael plays at a quieter mean dynamic than is typical for Evil Clown ensembles.  Leap of Faith, in particular, has stretches of this quieter space in nearly every improvisation, but the mean dynamic is much louder.  It was very interesting to focus an entire set on my lower volume vocabulary.  Following my nomenclature for ensemble names, this first set was released with the band name Sub Unit No.1.

In May of 2021, I opened Evil Clown Headquarters to other fully vaccinated musicians, and the first session of the new age was scheduled to revisit this sound world.  Michael and I both enjoyed the auspicious first set and this will be an ongoing Evil Clown project, both as a duet for some sets and as a trio or quartet for others.  As an ongoing project, it needed a permanent name, so after some thought I came up with Expanse which evokes space and restraint, key concepts behind this ensemble. 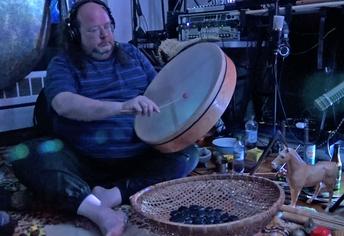 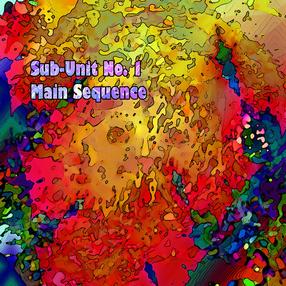 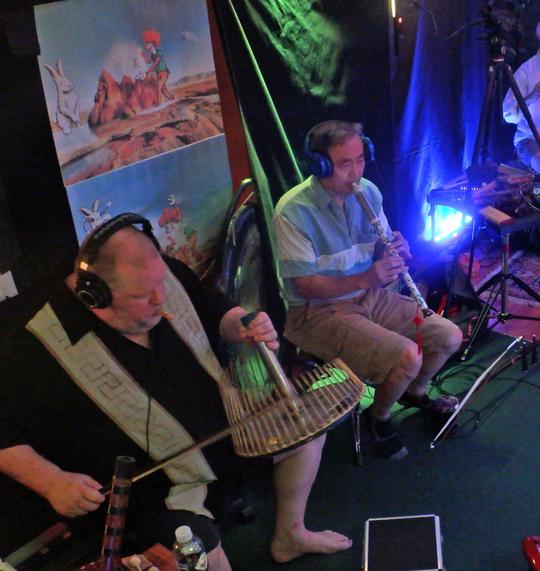 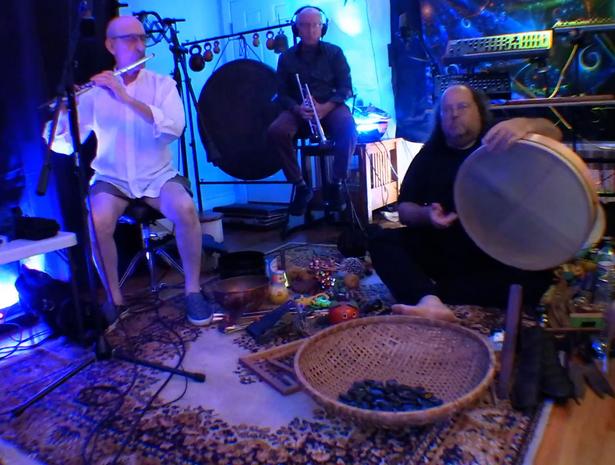 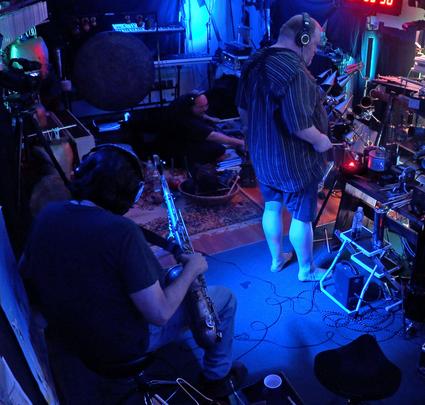 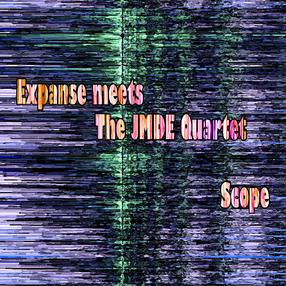 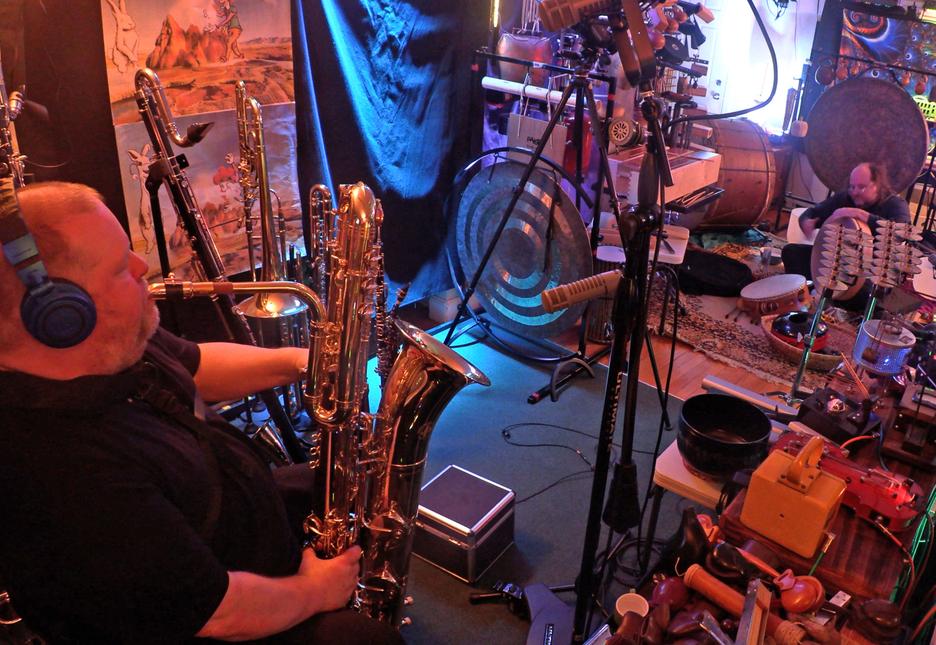 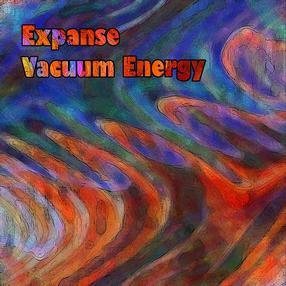 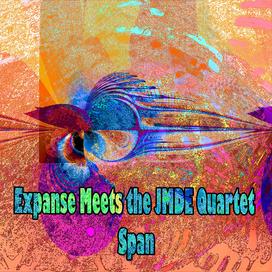 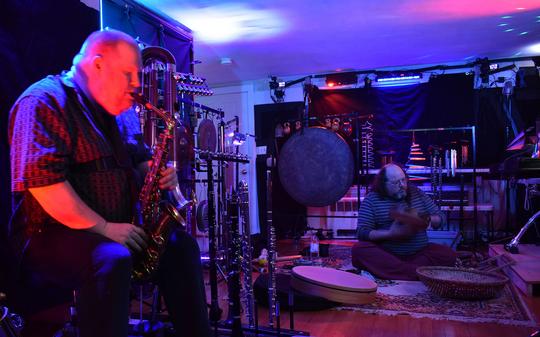 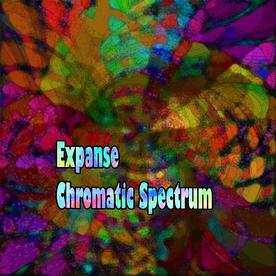 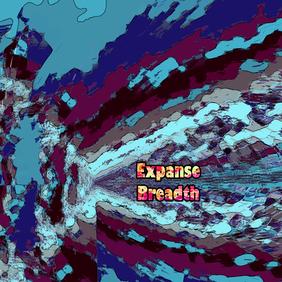