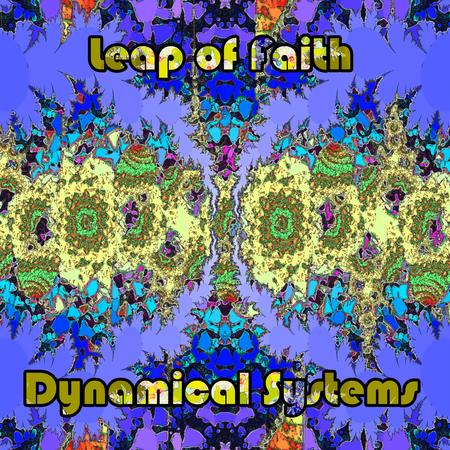 PEK tweak of a Space Photo

"Like their two sets at DMG, Leap of Faith, are an acquired/informed taste. There is sometimes incredible going on here, you just have to unwind and go with the flow...."

LEAP OF FAITH [PEK / GLYNIS LOMON / GRANT BEALE / YURI ZBITNOV] - Dynamical Systems (Evil Clown 9148; USA) Featuring Dave PEK on clarinets, saxes, double-reeds, etc, Glynis Lomon on cello, vocals & aquasonics, Grant Beale on guitar and Yuri Zbitnov on drums & metal. This is the smallest version of Leap of Faith (LoF) to play live in recent memory, just the basic quartet with three founding members:  PEK, Lomon & Zbitnov plus a newer member, Grant Beale on guitar. This was recorded at Outpost 186 in Cambridge in June of 2017. This disc/set begins quietly, spaciously, slowly evolving from humble beginnings. Patience and introspection is required for this one since things evolve so slowly here.

Often the central figure in many of the Leap of Faith performances is drummer/percussionist Yuri Zbitnov. His subtle yes busy flourishes keeps things here focused and fascinating. As things begin to escalate, intense eruptions start to take place. What is different about this disc is that there have been very few guitarists involved with LoF and I like the way that newcomer Grant Beale listens, not adding anything until he feels the time is right which takes a while to get there. Like their two sets at DMG, Leap of Faith, are an acquired/informed taste. There is sometimes incredible going on here, you just have to unwind and go with the flow.  When PEK begins to play one of his double-reeds, he has a way of blending several different worlds into one vision. There are three more new Leap of faith discs in stock this week which I hope to review next week when I have the time. - Bruce Lee Gallanter,DMG - 8/3/2017 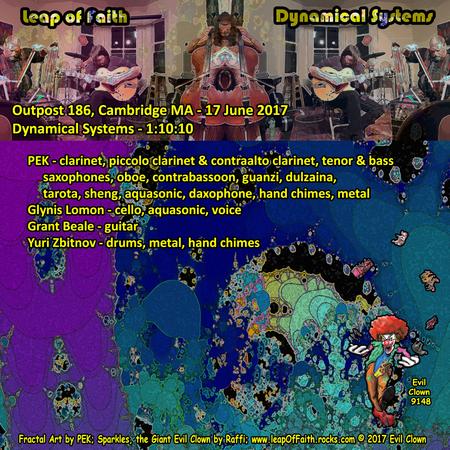 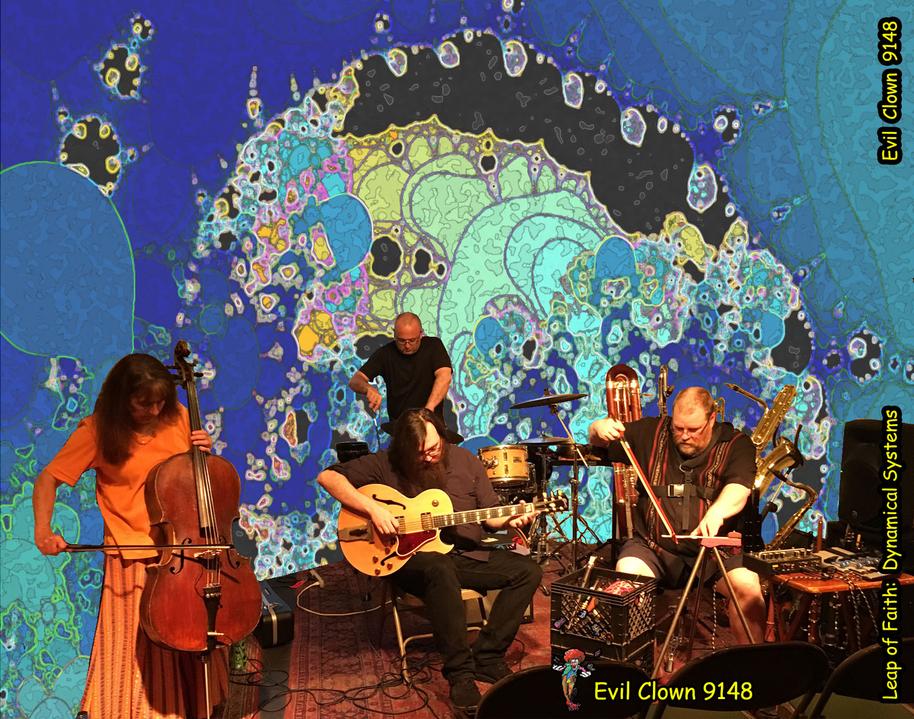 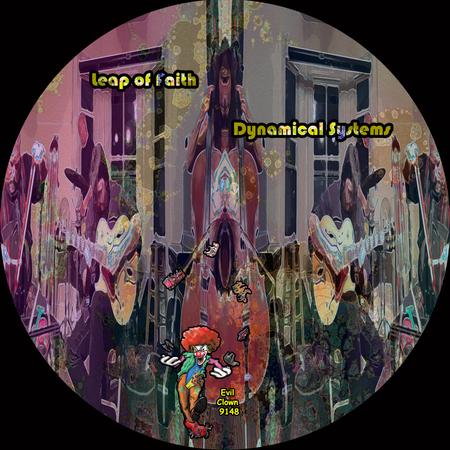