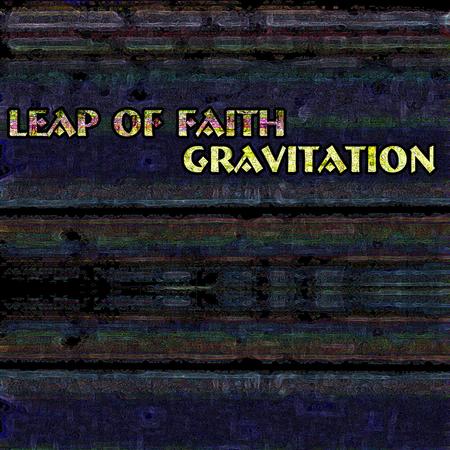 Leap of Faith is the core trio of the Leap of Faith Orchestra (LOFO) comprised of PEK on clarinets, saxophones, clarinets & flutes, Glynis Lomon on cello, aquasonic & voice, and Yuri Zbitnov on drums & percussion.  The ensemble is based in Boston and dates back to the early 90s.  We utilize a huge Arsenal of additional Evil Clown instruments to improvise long works featuring transformations across highly varied sonorities.   The ensemble has always been highly modular and our many recordings feature the core trio in dozens of configurations with a huge list of guests.

On Gravitation we are joined by Eric Zinman on piano.  Eric has played for years in Glynis’ other project New Language Collaborative and generally in the Boston area and Europe.  Gravitation was recorded at Outpost 186 in Cambridge MA where Evil Clown has a residency on the third Saturday of each month.  For each performance we use a variation on the core Leap of Faith ensemble or one of the other named Sub-Units of the LOFO:  Metal Chaos Ensemble (the extended percussion section), Turbulence (the expanded horn section), String Theory (the expanded string section), or Mekaniks (featuring some electronic instruments, loops and signal processing). 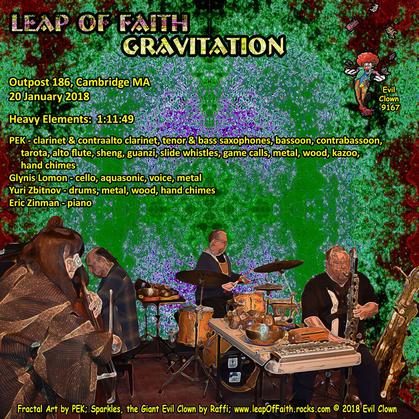 The core of Leap of Faith Orchestra--David Peck on reeds and winds, Glynis Lomon on cello, aquasonic & voice and Yuri Zbitnoff on drums & percussion-- joined by Eric Zinman on piano, recorded at Outpost 186 in Cambridge, MA, where Evil Clown has a residency on the third Saturday of each month, presenting a variation of subunits from one of their larger units.

LEAP OF FAITH With PEK / GLYNIS LOMON / ERIC ZINMAN / YURI ZBITNOV - Gravitation (Evil Clown 9167; USA) Featuring: PEK on clarinets, saxes, bassoons, flute, sheng, guanzi, etc; Glynis Lomon on cello, aquasonic & voice; Eric Zinman on piano and Yuri Zbitnov on drums & percussion. This is a relative rarity out of the 100 or so discs from Leap of Faith, just a quartet with three founders (PEK, Ms Lomon & Mr. Zbitnov) plus pianist Eric Zinman. Mr. Zinman, is a Boston-based pianist who has worked with Linda Sharrock, Ted Daniel & Francois Tusques. Mr. Zinman is another one of those extraordinary free pianists who has under-recognized. Like most Leap of Faith discs, this one starts off modestly with some restraint from the quartet, slowly building as things unfold, sparsely at first. I like that the quartet takes their time to stretch out on each instrument. Mr. Zinman adds bits of fragmented melodies at times, raising ghosts long buried down below. What amazes me about this disc is that it is often restrained, and sounds like a modern jazz quartet at times. Yes, there are some occasional outburst of weirdness but overall it is a gem of creative music. 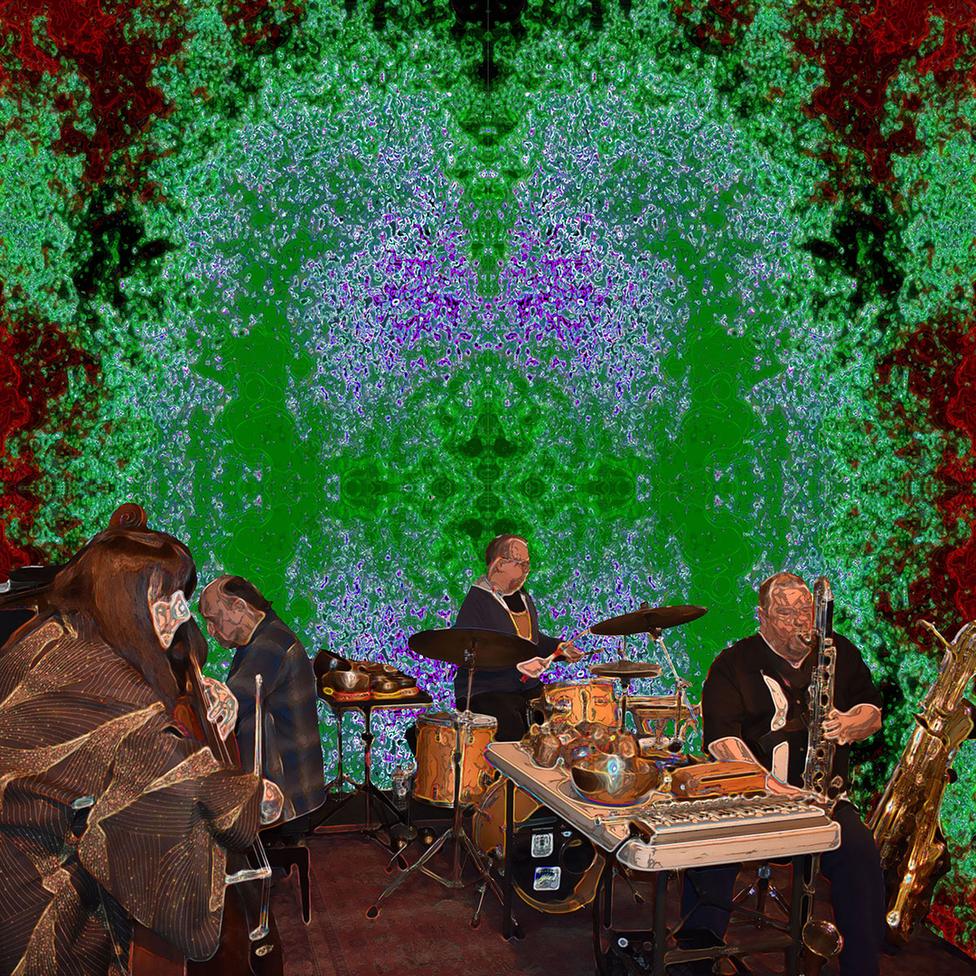 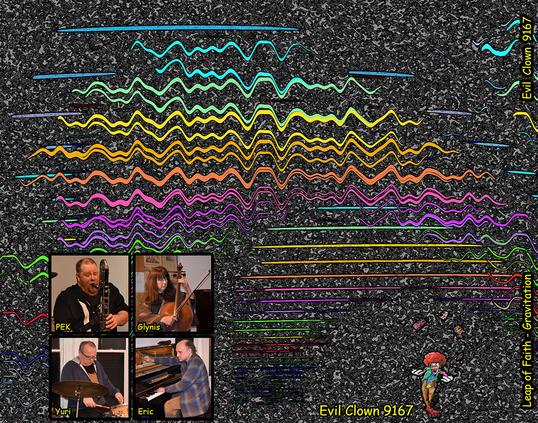