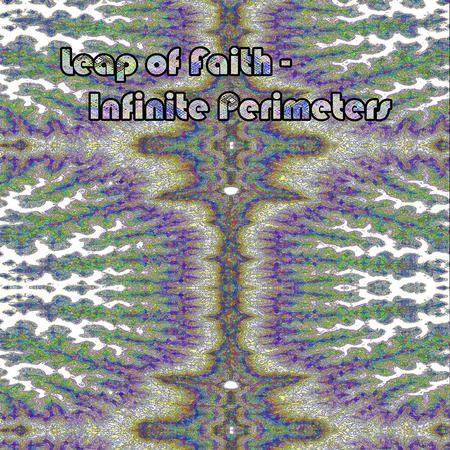 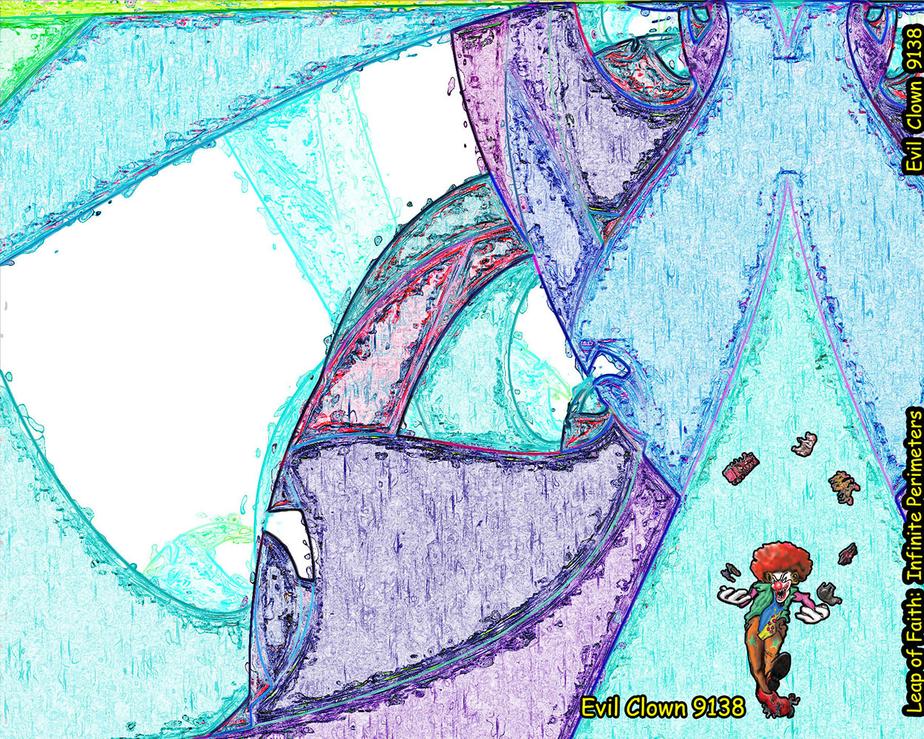 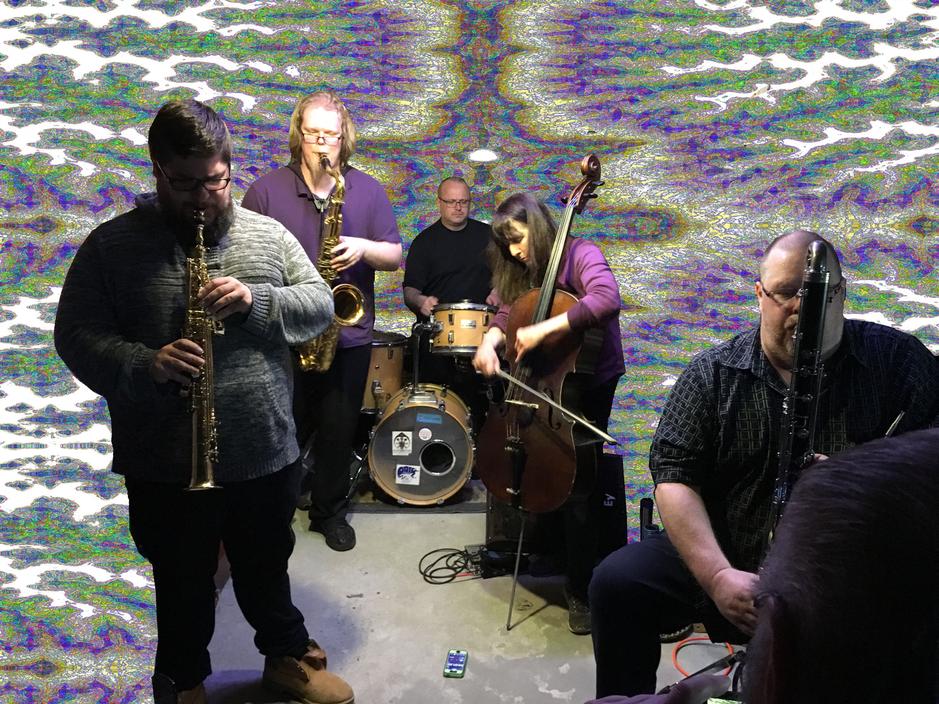 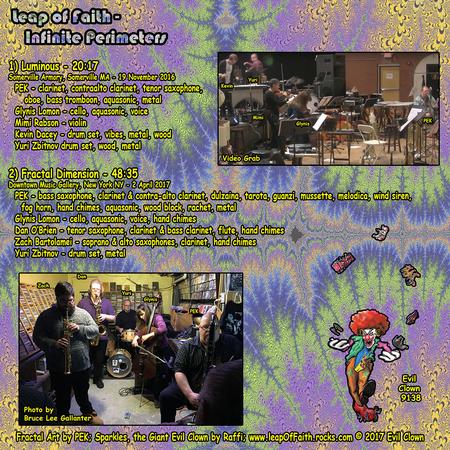 Bruce Lee Gallanter gave Leap of Faith high praise indeed with his introduction to our set at Downtown Music Gallery on 4/2/2017.... I am humbled by his words....

"... In the 1960s there was the Mothers of Invention, in the 70s there was Soft Machine and Henry Cow, in the 80s there was Naked City and in the 90s there was Masada. In the aughts, we have Leap of Faith who are here with us today... they came down from the Boston area... It's a long trip... this is an underground scene so we're all really lucky to be here hearing the music and hanging out with people who care about the same things we care about"

If you don't know Bruce, he runs Downtown Music Gallery in Manhattan, the premiere free-jazz, improvisation, new-music specialty store and mail order outfit anywhere. He personally knows many of the people who make this music and there is no greater authority. Bruce, we hear your call to action and we will deliver - have no doubt.   PEK 4/3/2017

Bruce's Review of the Album...

LEAP OF FAITH - Infinite Perimeters (Evil Clown 9138; USA) Free music legends from the Boston area, Leap of Faith, took their annual sojourn south and played here at DMG on Sunday, April 2nd, less than two weeks ago.   In the mail yesterday, we got a package from Dave PEK, leader of Leap of Faith, and lo & behold, we have a new disc of that recent set.  There are two sets on this disc, one from the Armory in Sommerville, MA in November of 2016, the other recorded here at DMG. Three core members: Dave PEK on various reeds, Glynis Lomon on cello and Yuri Zbitnov were in each set here, as they often are. This disc features just the first set at DMG that night, which also featured an awesome solo set from Jeremiah Cymerman on clarinet and Leap of Faith with Jeremiah sitting in for the third set.  An extraordinary night here at DMG once again for those in attendance.  Besides the three aforementioned core members, the first set also featured Mimi Rapson on violin and Kevin Dacey on drums, vibes and metal.

Leap of Faith (LoF) sets/discs are always well-recorded and after checking them out live on three occasions, I know what to expect yet they still surprise me with their focused improv. The first section features a long, impressive solo from Ms. Lomon’s cello along with spirited layers of percussion from both drummers and other members as well. Ms. Lomon is in fine form, her long solo spirited and endlessly inventive. For this set, PEK concentrates on just five reeds, unlike his usual collection of up to 20 assorted reeds & double-reeds.

The opening set from DMG featured two more newer members besides the core three: Dan O’Brien on tenor sax, clarinet & flute and Zach Bartolamei on soprano & alto saxes & clarinet. The music here is ritualistic sounding, kind of like the Art Ensemble of Chicago playing an intimate set here at DMG. Considering that I hadn’t heard of either reeds player before this set, I was greatly impressed by each one. Zach’s soprano is at the center with strong yet sparse cello and drums underneath. PEK starts with the low end grumbles of (contra-alto?) clarinet and then moves to the snake-charming sound of a mussette. The music has a more relaxed sense in the first long section, taking its time to unwind and build. What makes this special is the way these folks play together: tight, intricate dialogue without anyone ever stepping on anyone else’s toes. PEK had a expensive mic placed right up front in the center so it sounds as if we sitting in the middle of the band. It seems hard to believe that this disc was recorded at DMG since it captures Leap of Faith at their best, relaxed yet still cosmic. Start your Leap of Faith collection today with this treasure chest! - Bruce Lee Gallanter, DMG CD $15​