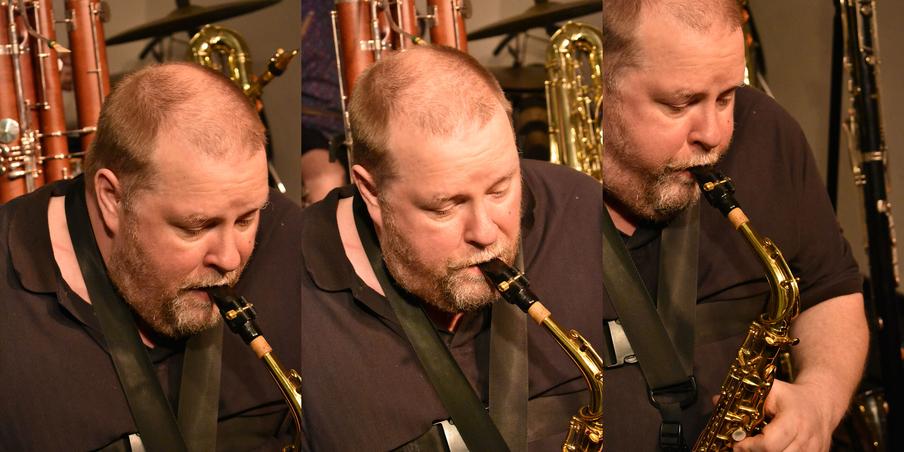 Leap of Faith is the core trio of the Leap of Faith Orchestra (LOFO) comprised of PEK on clarinets, saxophones, clarinets & flutes, Glynis Lomon on cello, aquasonic & voice, and Yuri Zbitnov on drums & percussion.  The ensemble is based in Boston and dates back to the early 90s.  We utilize a huge arsenal of additional Evil Clown instruments to improvise long works featuring transformations across highly varied sonorities.   The ensemble has always been highly modular and our many recordings feature the core trio in dozens of configurations with a huge list of guests.

Glynis has another long term improvisation trio, the New Language Collaborative, with pianist Eric Zinman and percussionist Syd Smart.  Both Eric and Syd go back in the Boston improvisation scene for decades and have done a lot of playing with us and others that we play with both recently and in the distant past.   Earlier this year, we did an Outpost 186 show as a quartet with Eric on piano (Leap of Faith – Gravitation) and another with Syd on electronic percussion (Leap of Faith - Fractured Symmetries).  Both also performed on the recent Leap of Faith Orchestra – Cosmological Horizons performance in July 2018 and many other Evil Clown projects.

Finally, we managed to get all of us open on the night of one of the OP186 residency dates and put it in the book.  To get it to work I had to swap the September and October shows and do the next String Theory set in October.   I had originally asked recent Evil Clown arrival Albey onBass if he could make this date for String Theory…  Albey is a great electric bass player with connections to the Boston scene from long ago.  He recently returned to the area from New Orleans and New York and joined our little collective.  A few days before the show, Albey determined he would be able to do the show and so quintet became sextet.

I was very pleased with this set which features several narration sections which are unusual for Leap of Faith.  The sextet did a great job of permutating through various instrumental combinations producing many sections with brief solos or duets as well the requisite full court press.

Irreducibility was recorded in performance at Outpost 186 in Cambridge MA where Evil Clown has a residency on the third Saturday of each month.  For each performance we use a variation on the core Leap of Faith ensemble with guests or one of the other named Sub-Units of the LOFO:  Metal Chaos Ensemble (the extended percussion section), Turbulence (the expanded horn section), String Theory (the expanded string section), or Mekaniks (featuring some electronic instruments, loops and signal processing). 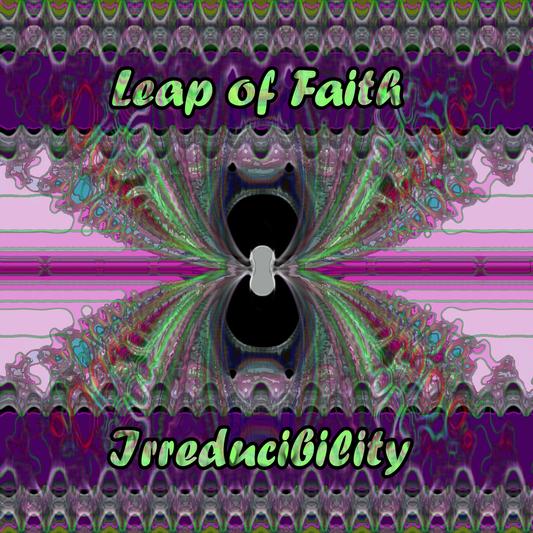 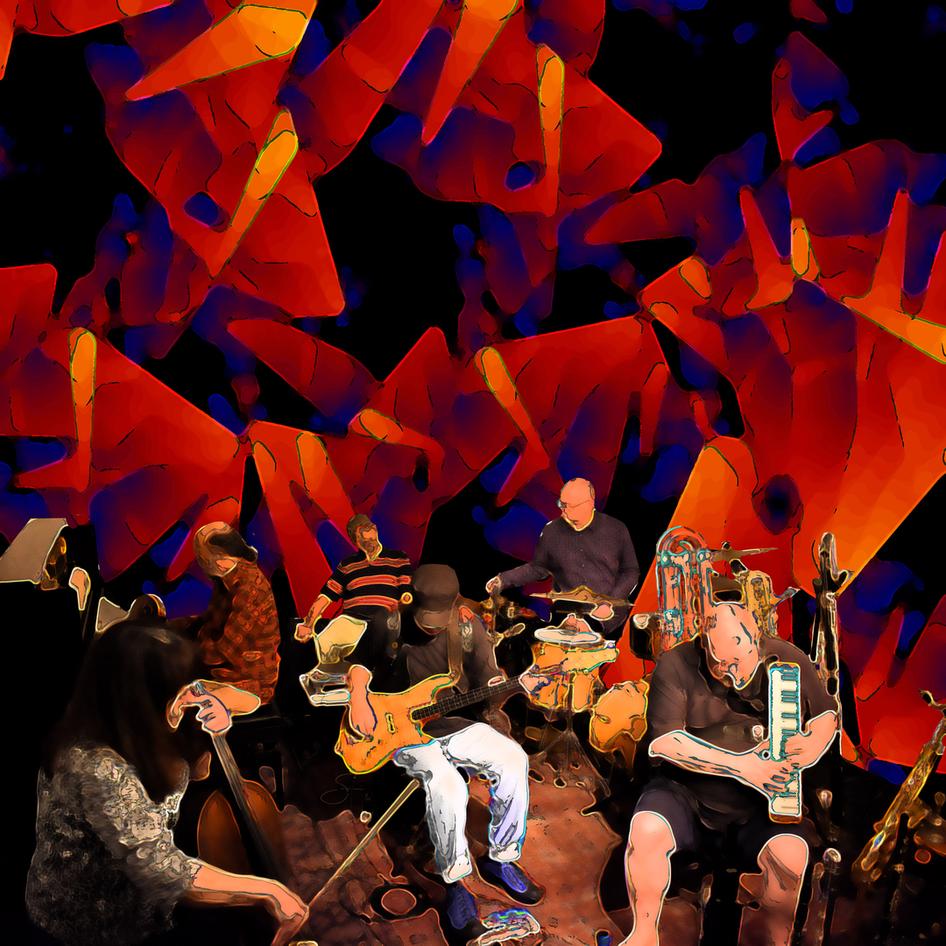 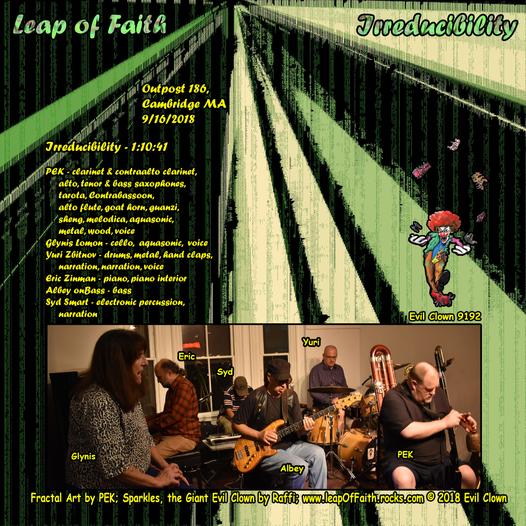