Photo by Raffi, tweak by PEK 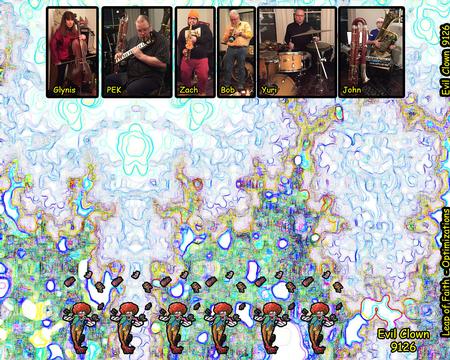 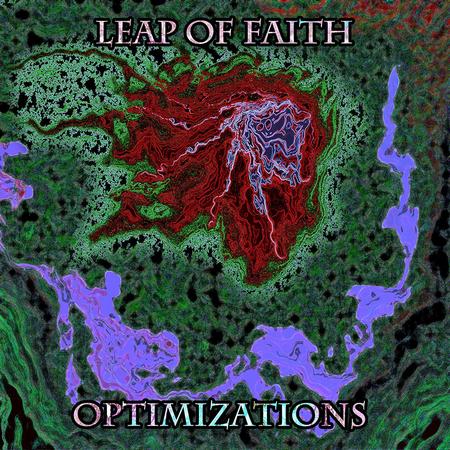 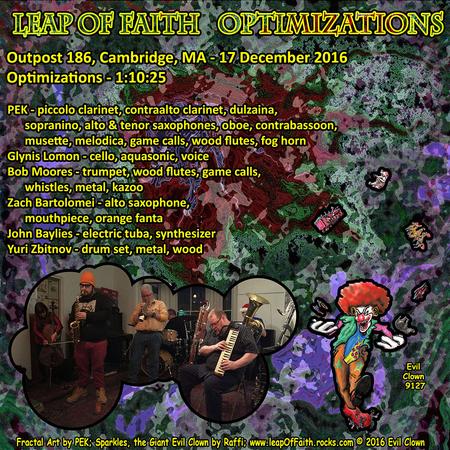