Leap of Faith is the core duet of the Leap of Faith Orchestra (LOFO) comprised of PEK on clarinets, saxophones, clarinets & flutes, and Glynis Lomon on cello, aquasonic & voice.  The ensemble is based in Boston and dates back to the early 90s.  We utilize a huge arsenal of additional Evil Clown instruments to improvise long works featuring transformations across highly varied sonorities.   At times, the core unit has been a trio or even a quartet.  The longest running core unit was comprised of PEK, Glynis and drummer Yuri Zbitnov, who played for the last couple of years of the archival period and the first 5 years of the reboot starting in 2015.  The ensemble has always been highly modular, and our many recordings (well over 100) feature the core unit in dozens of configurations with a huge list of guests and occasionally as only the core unit with no guests.  Currently, the core unit is the duet of PEK and Lomon and we are regularly presenting LIVESTREAMs to YouTube from Evil Clown Headquarters with other guest performers.

Before the pandemic, I ran into a fellow named Alex Lemski who produces the Creative Music Series in the Boston area.  Turns out he’s been here doing that for more than 5 years and did it previously in Colorado for a dozen years or so.  He came to a Leap of Faith Orchestra & Sub-Units show at Third Life Studios a year or so before the pandemic and we connected.  Last fall we discussed Leap of Faith making an appearance on one of his bills and we selected a date in March 2022 for that show.

Around the same time, I did a set at Eric Zinman’s Studio 234 with Eric (piano), Steve Haynes (tp), Vance Provey (tp), Nate McBride (b) and Eric Rosenthal (d).  That performance was a lot of fun, and I immediately recruited Vance and Nate for Evil Clown projects.  Eric had appeared on several Leap of Faith Orchestra performance of my Frame Notation scores.  Anyway, I scheduled an Evil Clown Headquarters Livestreaming session for a quintet of Me, Glynis, Vance, Nate and Eric which was released as Meaning Arising.  Vance was not able to make this set ultimately, and I got Ellwood Epps to sub on trumpet.  At the end of this session, I asked these players if they would do the same quintet for the CMS show and they agreed.  Shortly after that I was talking with Albey onBass, who now is frequently in Boston as well as his New York haunts.  Albey agreed to join in on the performance giving us an amazing string section with Glynis on the cello and two bassists…

Ironically, a few days before the performance, Ellwood hurt his lip and had to withdraw…  Luckily Vance was available to sub and I had him signed up within a matter of hours after hearing from Ellwood.  The set was amazing and well attended thanks to the extensive publicity driven by Alex.   Look for more sessions in the future from this Leap of Faith Lineup but with both trumpet players.  I’m looking forward to this next set with three horns, three strings and percussion. 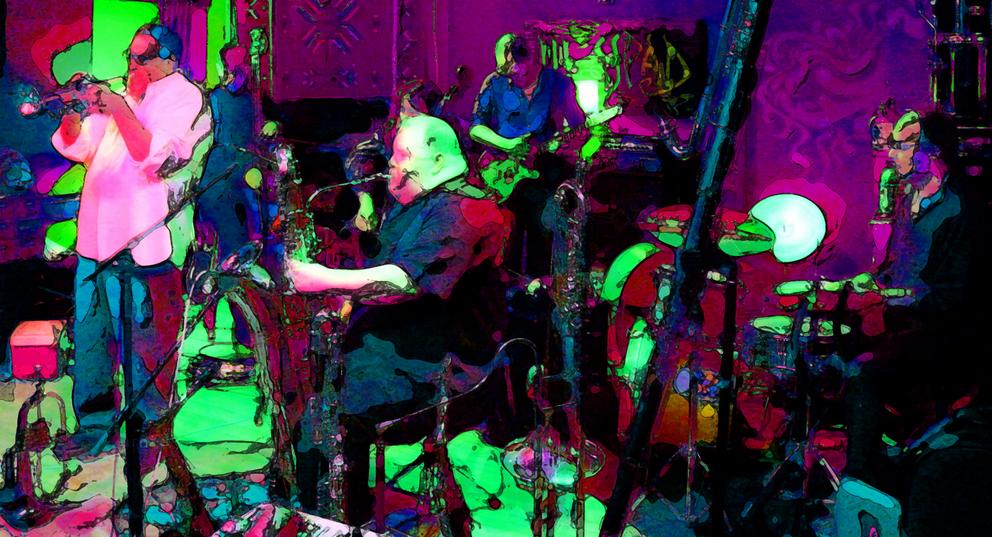 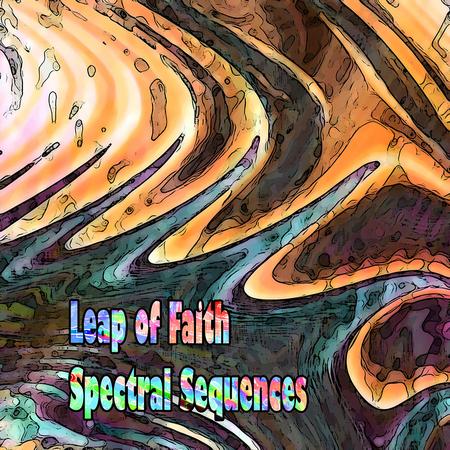 " ...  Ironically, a few days before the performance, Ellwood hurt his lip and had to withdraw…  Luckily Vance was available to sub and I had him signed up within a matter of hours after hearing from Ellwood.  The set was amazing and well attended thanks to the extensive publicity driven by Alex.   … " 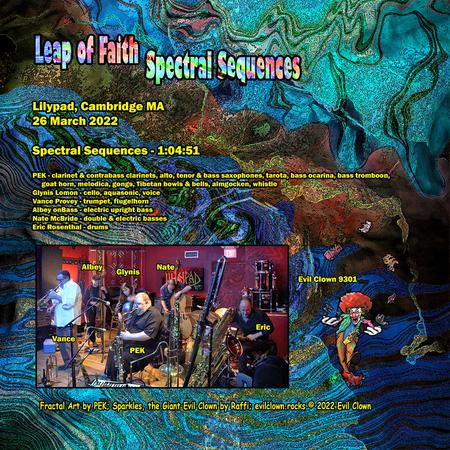