​“...  The music here is free improv, focused and spirited, a fascinating dialogue is taking place and evolving…  There is a good deal of serious listening going on as the quintet display some shrewd, ever-evolving interaction…  Another set of strong musical medicine by the witch-doctors of sonic travel.”

The first set starts off quietly with Ms. Lomon’s hypnotic bowed cello, subtle percussion, vibes, an organic interweaving of several reeds, double-reeds… This must be the most laid-back of the many sets of Leap of Faith that I’ve caught or reviewed. The second set which I attended a few weeks back was also one of the more the restrained sets I’ve caught and was captured in the small, cosy setting of the Spectrum, just 1 subway stop away from the store. Again, this was a relaxed, calm set at first, slowly building its way amongst ruins of our current (not so) civilization. The three reeds players work well together with their kaleidoscopic, ever shifting blend of various reeds. Consistently engaging yet still holding back and never giving in to unnecessary extremes. This was one of their best sets and not to hard to swallow. 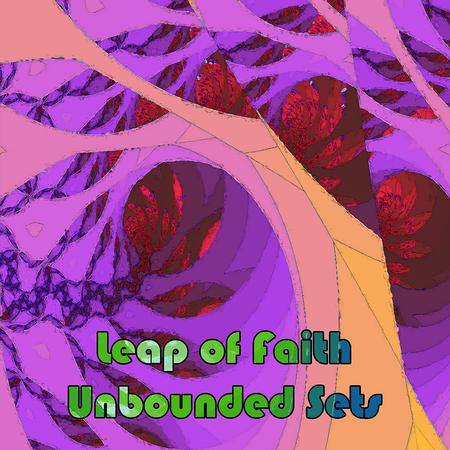 LEAP OF FAITH With PEK / GLYNIS LOMON / STEVE NORTON / ANDRIA NICODEMOU / DAN O’BRIAN / ZACH BARTOLOMEJ / YURI ZBITNOV - Unbounded Sets (Evil Clown 9140; USA) This disc captures two versions of relatively recent Leap of Faith from June of 2016 and May of 2017. “Dark Energies” features core members PEK, Ms. Lomon, Mr. Norton (who has since left the band), Mr. Zbitnov plus guest vibist Andria Nicodemou, who has turned up on several Leap of Faith discs over the past year or so. This set was record live at the Nave Gallery in Somerville, MA. This set opens with a layer of small percussion sounds, cymbals, metals, aquasonics (a bowed metal vase), creating an ethereal floating world. Soon cello and reeds enter as the density thickens a bit. The personnel/instrumentation is: PEK - reeds, double reeds & daxophone, Steve Norton on saxes & clarinets, Glynis Lomon on cello, Andria Nicodemou on vibes and Yuri Zbitnov on drums & percussion. Plus everyone joins in on percussion, metals & at times, vocal sounds. This music unfolds in a systematic and organic way, and has a ritualistic vibe.

“Unbound Sets” was recorded at the Spectrum, on a rare visit to NYC in May of 2017. The personnel here is the current quintet version of Leap of Faith with core members: PEK (reeds, etc), Glynis Lomon (cello) & Yuri Zbitnov (drums & percussion plus newer members: Dan O’Brien & Zack Bartolomei on various reeds. I attended this set myself and remember it capturing that unique Leap of Faith cosmic vibe, which some of us have come to appreciate. Once again beginning quietly with rustling reeds, cello and restrained waves of percussion. The music here is free improv, focused and spirited, a fascinating dialogue is taking place and evolving. At the bottom end of the sonic spectrum, Ms. Lomon’s cello and Mr. Zbitnov’s drums create a cushion of intense interaction. The three reeds take their time and also create another layer of conversation, low end drones (bass sax or contrabassoon) with the other two reeds circling above. There is a good deal of serious listening going on as the quintet display some shrewd, ever-evolving interaction. The entire set is always moving forward in one direction, expanding and contracting, building in intensity and then slowing down. There are a number of righteous moments of restraint which balance the flow just right. Another set of strong musical medicine by the witch-doctors of sonic travel.

Opening set for Leap of Faith Orchestra - The Expanding Universe 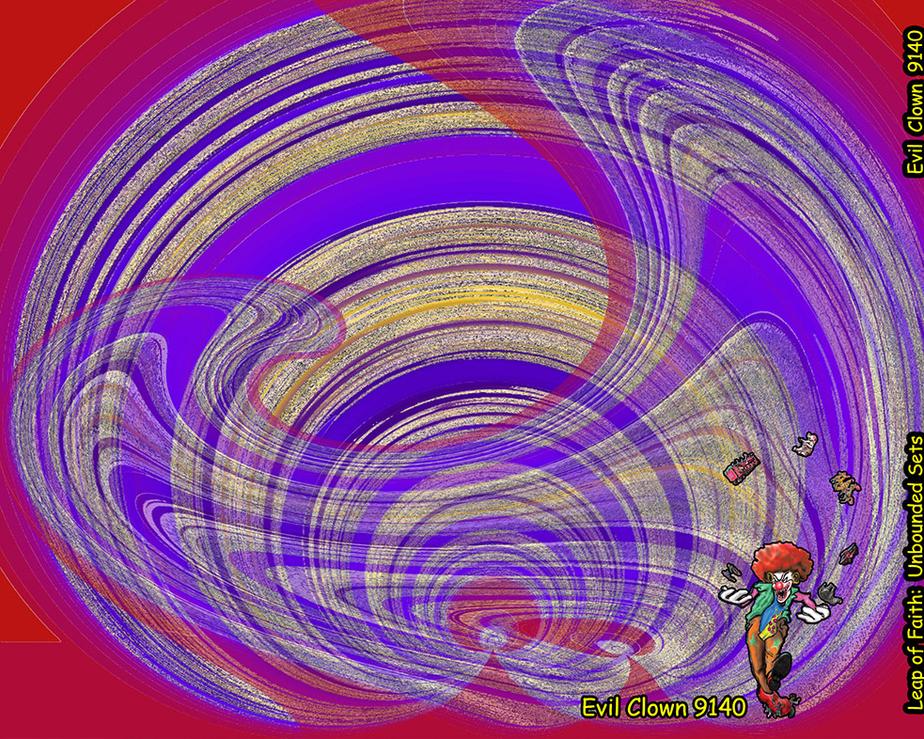 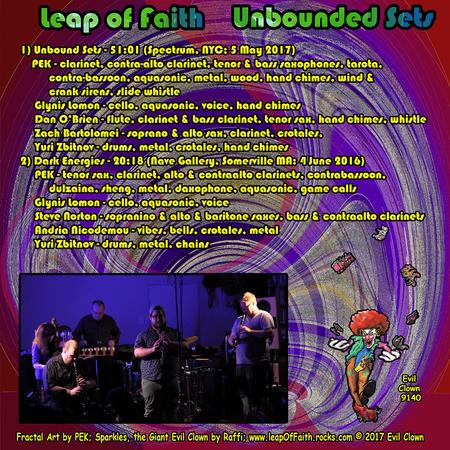