An enthralling other-world of real instruments played so interestingly, with the silences being important alongside the non-silences. 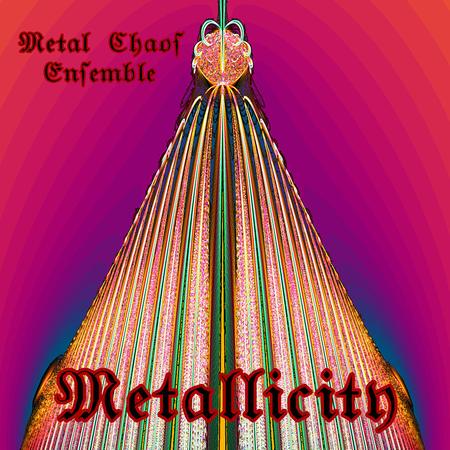 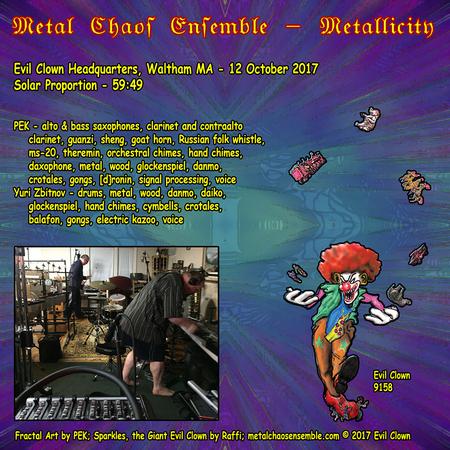 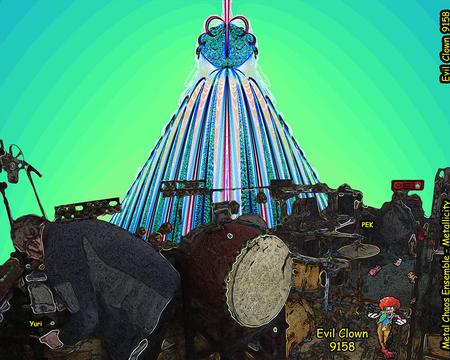 A return to the PEK/Yuri duet format of some of the earlier sessions...   A great example of the Evil Clown broad palette aesthetic with development through dozens of combinations of density, sonority and dynamic level... 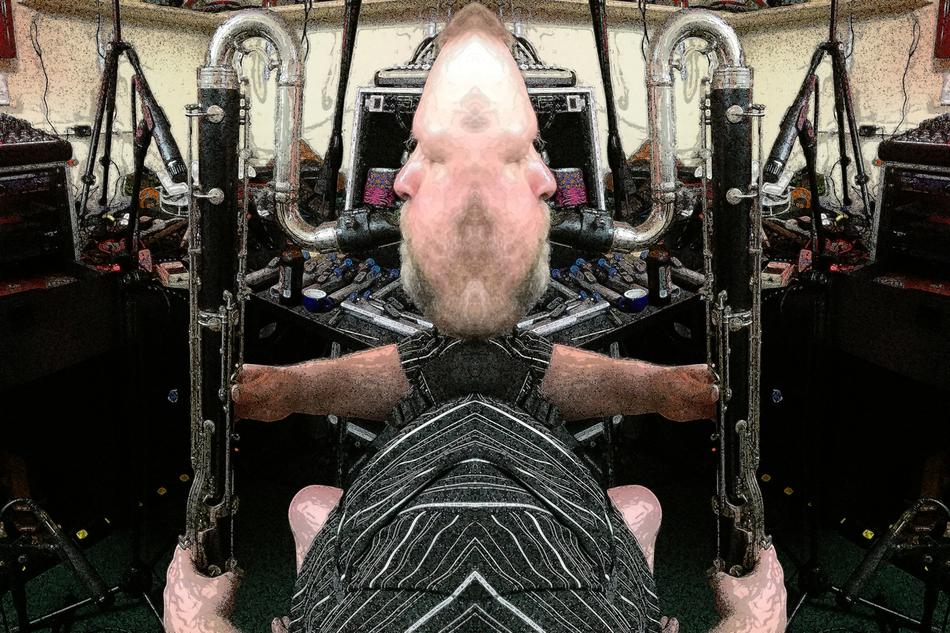