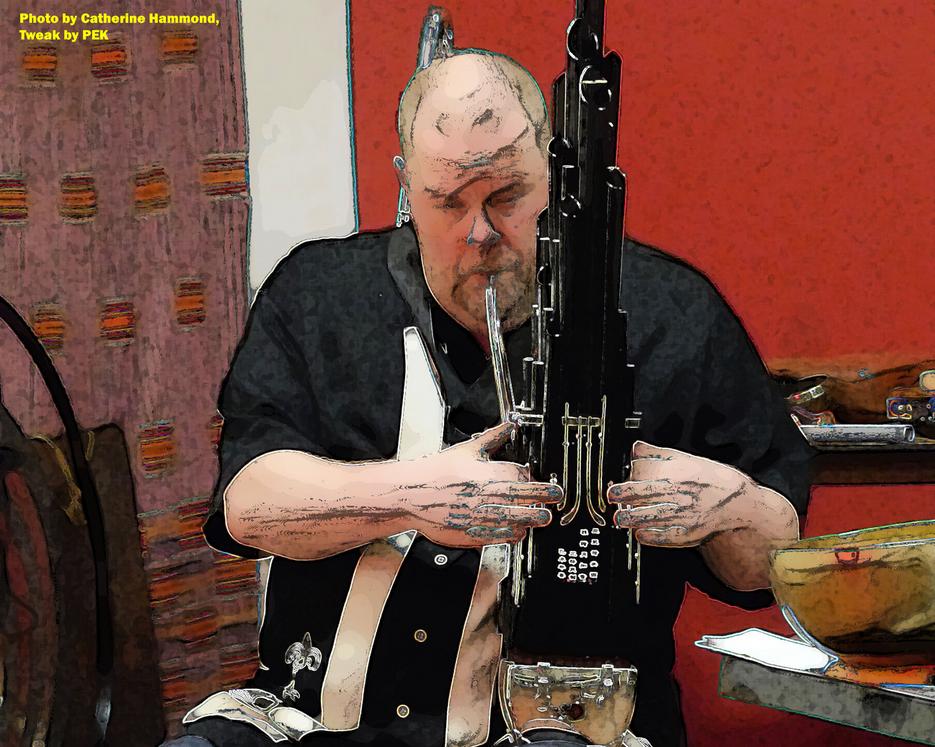 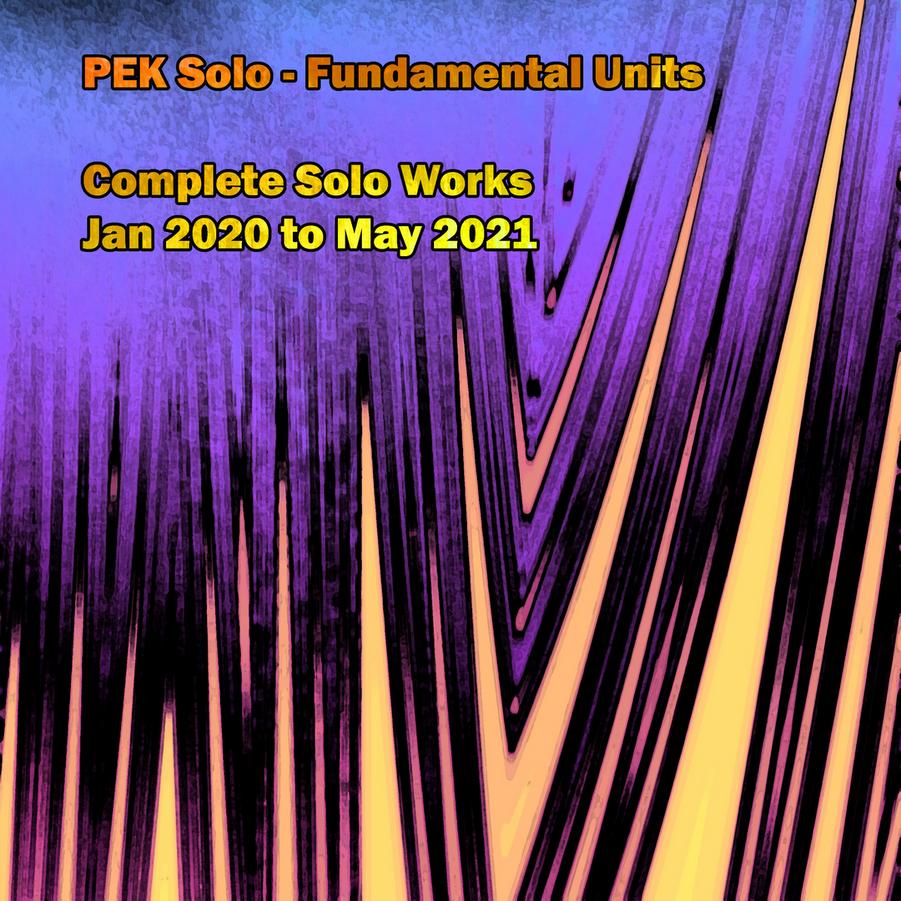 “... I have enjoyed immensely these performances and am grateful that I have both the ideas and resources to make so much music that I am proud of during this period of great difficulty for musicians everywhere.  Stay tuned for new performances by an energized Evil Clown as we negotiate whatever the universe brings us next.

Every once in a while, there is a break in the crazy schedule here at Evil Clown and I have some time to do a solo album.  Our grand olde pal, the Corona Virus provided such a break in spades….  At the beginning of the 2020, it appeared that the year would be our busiest yet…  We did a bunch of albums in January, February and the first weeks of March, and then I was forced to cancel a bunch of wonderful performances scheduled for the months that followed.   So, I caught up all my old business:  web site, social media, distribution, and the other non-musical activity required to drive the enterprise.  Then I took a month off…  my biggest rest since I started up in 2015 after my long hiatus.  In mid-May I started up again, conceiving some new means of producing some of the enormous output normally achieved by Evil Clown.  In the Fall I did a huge series of solo works along with a few Metal Chaos Ensemble sets with Yuri and Mike Gruen.  Over the Winter and Spring, I stopped all Evil Clown work except the solo pieces.

Now that my housemate Raffi and I have both been fully vaccinated (May 2021), I’m opening Evil Clown Headquarters to members of the Roster that have also been fully vaccinated for LIVESTREAMING to YouTube sets.  While I will certainly return to Solo performances at some point, I will likely resume my pre-pandemic rate of a few per year performed when there is a lull in the otherwise hectic Evil Clown Calendar.  There are currently 5 sets on the book for May and June from 4 different Evil Clown Ensembles.  I have been dying to start ensemble work again, and other Evil Clown performers feel the same, so, this will be the last of the rapid fire PEK Solo sets for a while.

As with all artists, my work naturally falls into periods as my story unfolds.  When a chapter concludes, there is an opportunity to group that chapters work together in a big package.  Doing so helps to make clear the reasons for the grouping and to give the Evil Clown journey definition.  After the venue, Third Life Studios, in Cambridge was forced to close in 2020, the Leap of Faith Orchestra and Sub-Units project which occurred there concluded and I put together a 25 CD Box Set of the 13 performances:  The Complete Leap of Faith Orchestra & Sub-Units performances at Third Life Studios (2017 - 2019).  When the virus fired up, I similarly created a 26 CD box set of selected performances by Metal Chaos Ensemble:  Best of MCE 2015 to 2019.  Like these earlier Box Sets, this new PEK Solo Box Set collects performances by one ensemble belonging to a particular period:  The Stupid Corona Virus.

Although these CDs would not have existed but for the virus, I have resisted the temptation to title these works for the virus as I have seen others do with their music.  To do so is too depressing.  I prefer to think of this time as an opportunity to create a different category of my music – to work through aesthetic problems not posed by the more typical Evil Clown ensemble performances.  Resuming ensemble work marks the natural end of this period and this new Box Set is a complete record of that period.

When the virus arrived, I conceived a structural schema for producing solo works while the pandemic prevented me from playing with others.  As with larger ensemble Evil Clown sessions, the planning involves selecting sound resources from the massive Evil Clown Arsenal and setting up the studio with these instruments to allow rapid changes in instrumentation and therefore in sonority.  This system provided a framework for creating solo works that are sufficiently different from each other that I was able to produce new work at something close to my usual rate.

Chronologically, the first Title in this set, Precedents, precedes the Virus by a few months in January of 2020, but it deserves inclusion in this set as a boundary work at the point of transition into the new schema.  All in all, from Precedents (Jan 2020) to Prisms (May 2021), I released 20 titles on 25 CDs containing over 29 hours of music during this period.

There are 20 releases including two triple CDs and one double CD for a total of 25 CDs containing almost 30 hours of music.  By category, they break down like this:

I have enjoyed immensely these performances and am grateful that I have both the ideas and resources to make so much music that I am proud of during this period of great difficulty for musicians everywhere.  Stay tuned for new performances by an energized Evil Clown as we negotiate whatever the universe brings us next.