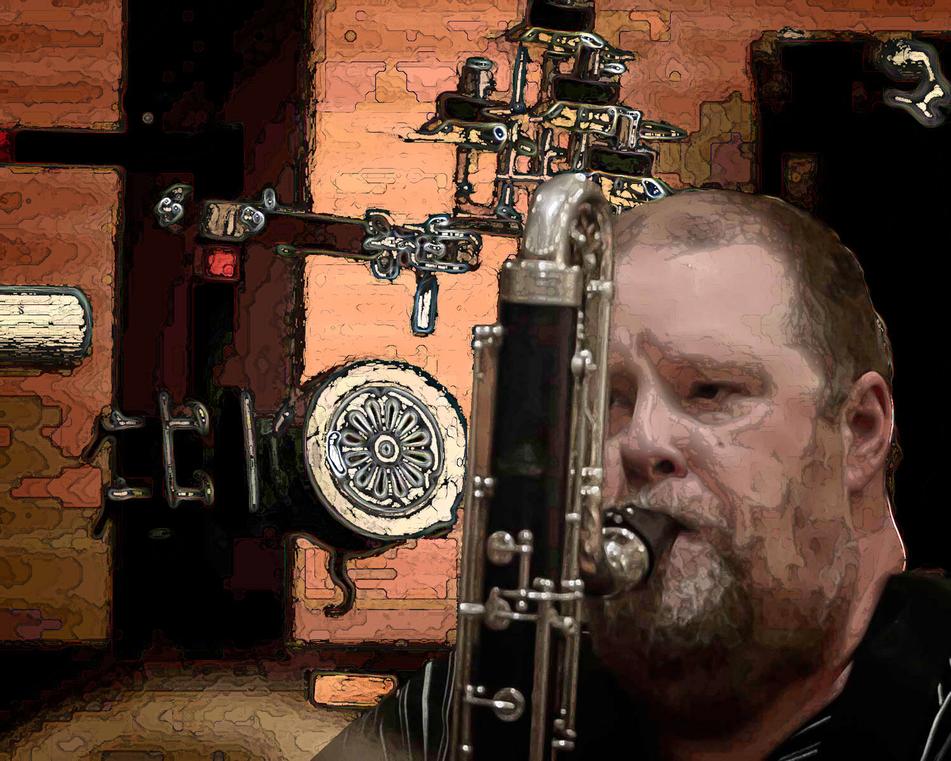 This recording has a funny little story… A couple of months ago I added an analog tape loop device called Replicator to the arsenal. Due to the ramp up for the Leap of Faith Orchestra performance of Cosmological Horizons there was no time until today to play with it. There is a Metal Chaos Ensemble set on Thursday this week and I planned to do a few quick samples of the ContraAlto Clarinet through this new signal processing device to use in the Ableton Mix for that set. I ran a mic through the Replicator and another effect called the Moog Moogerfooger and started recording. About 20 minutes in I was having a blast with the effects and I decided to just do a full length set.

So, this solo is played with a single instrument and two effects units, a very narrow palette compared to most performances where I typically use at least 8 or 10 horns and percussion. Since I had not planned to record a new album in advance, there are no videos or photographs of this performance.

PEK - Solo: Non-Local Causality (Evil Genius 9187; USA) Featuring PEK on contra-alto clarinet, tape echo and Moog. Considering that there are upwards of 100 releases from the Leap of Faith and their varied offshoot projects, Dave PEK solo discs are still relatively rare. And for this one, Mr. Peck plays just three instruments or devices, instead of his usual dozen plus axes. Contra-alto clarinets are also relatively rare but since Mr. Peck collects rare reeds, this isn’t so unusual for him. This unique clarinet is superbly recorded, with warm, carefully captured sound. PEK uses subtle delay at the beginning before the echo starts to get more thick and intense. Unlike many of the Leap of Faith sessions, things rarely get too dense or dark, although Mr. Peck does push the limits of exploring a full range of textures on the unwieldy instrument. PEK’s use of delay or echo adds an eerie vibe which enhances the sound on several levels simultaneously. At times the sound is somewhat disturbing (or otherworldly) yet tasteful in nuance. Like all of the discs on the Evil Clown label, this one is in a world of its own. - Bruce Lee Gallanter, DMG 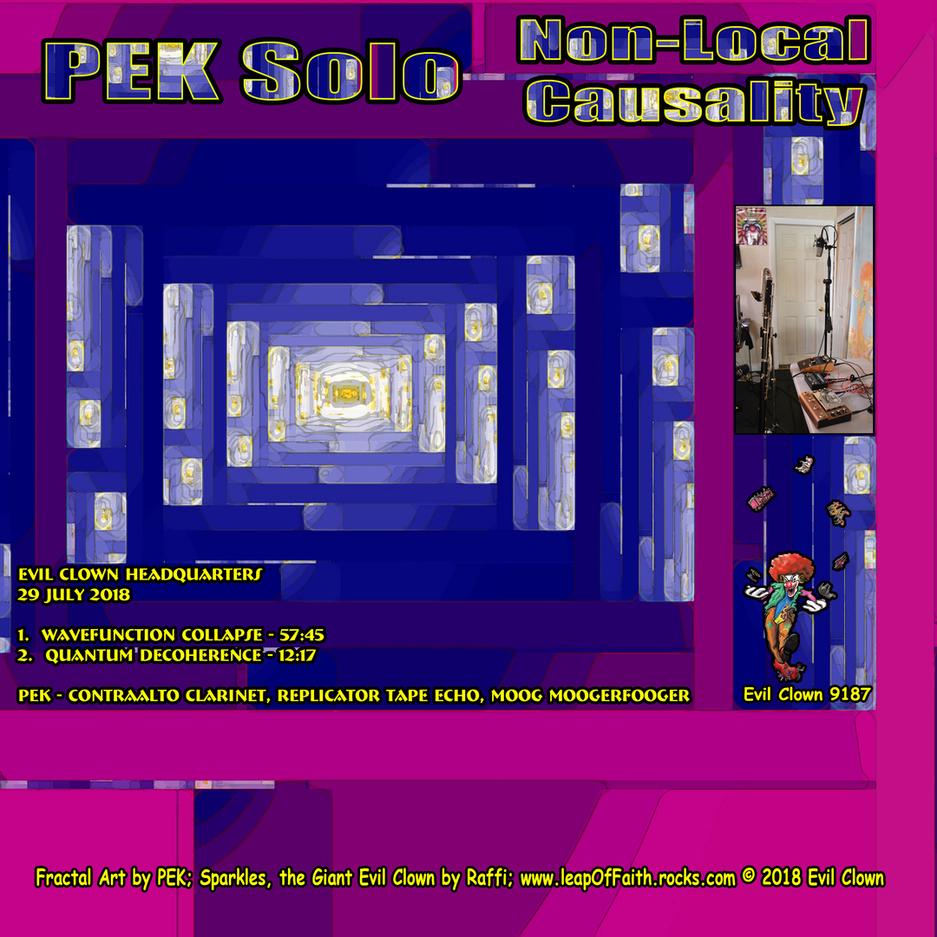 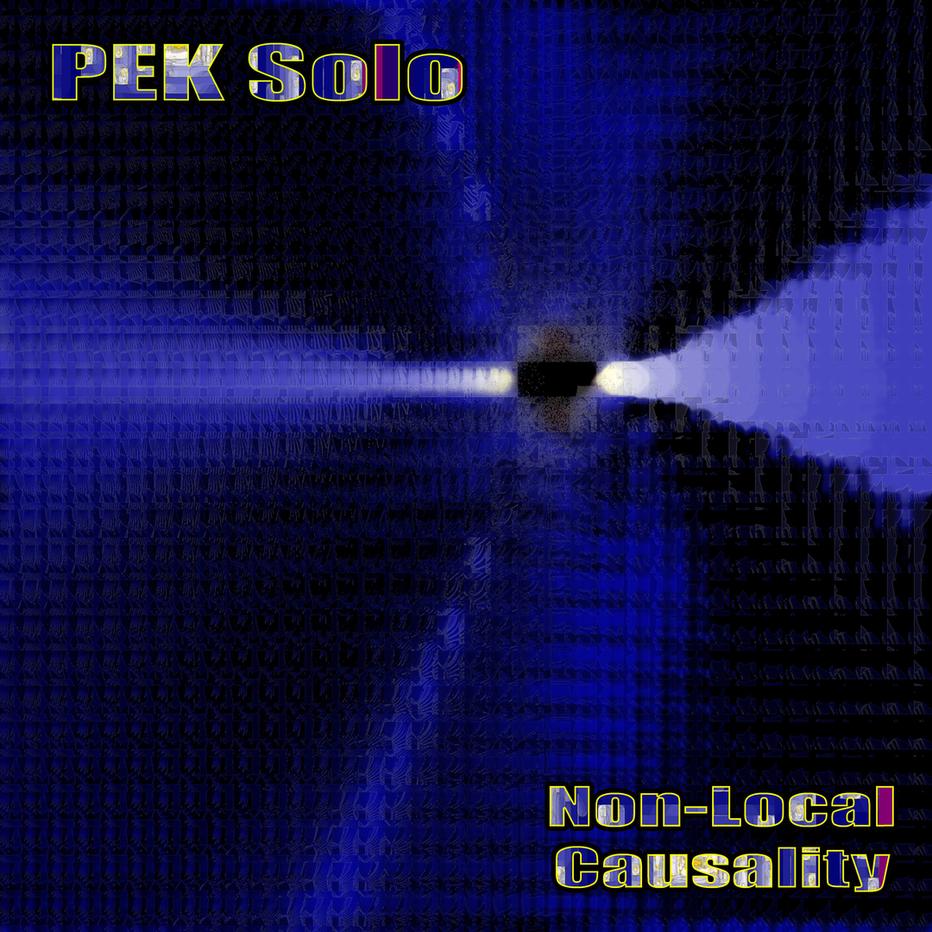