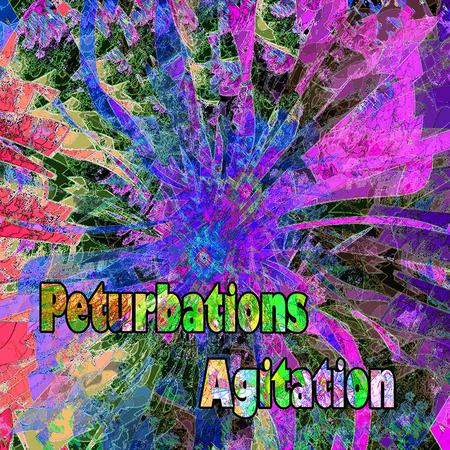 Every once in a while, a new Evil Clown Project emerges.  Mostly, the new ensembles are based on a small core group and a basic aesthetic problem which we solve in performance.  For example, Turbulence is the band with mostly horn players, but the ensemble makeup is different each performance.

Perturbations is the newest Evil Clown Ensemble.  The core unit is PEK and Joel Simches…  Joel is the Evil Clown house engineer who comes to sessions for various bands when the setup complexity is high and especially when there are both acoustic and electronic instruments and the ensemble is a bit larger.  Some of the bands (for example, Metal Chaos Ensemble and Simulacrum) feature Joel’s real time signal processing in addition to his role as the recording engineer.  As we assemble the equipment (new board and effects) for the updated studio, Joel’s options have increased and improved.

A few months back, as I was working out the schedule for the January to April sessions, I suggested to Joel that we form this new group where the signal processing takes on the role of an instrumentalist, significantly more complicated than the color and delay we use in the other ensembles.  For this band, Joel perturbs the sounds created by me on horns, percussion, and electronics, creating a compound musical statement with the blended source sounds and the perturbed sonority.

Perturbations is an extension of my solo work during the first year of the pandemic.  All that work used some form of electronic manipulation either during the performance or in the editing environment before or after.  With Joel at the controls of the signal processing, we essentially return to real-time decision making as a performance unit, and we get the full-time attention of a master engineer on the electronic perturbations of my instrumental expressions.

I like this new project and I bet you will too!!  Check it out… 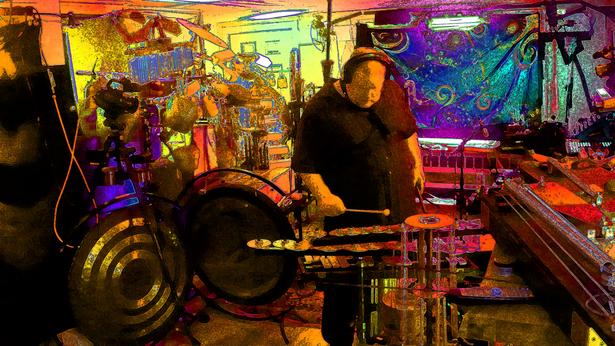 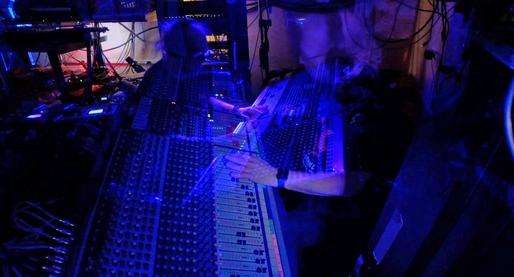