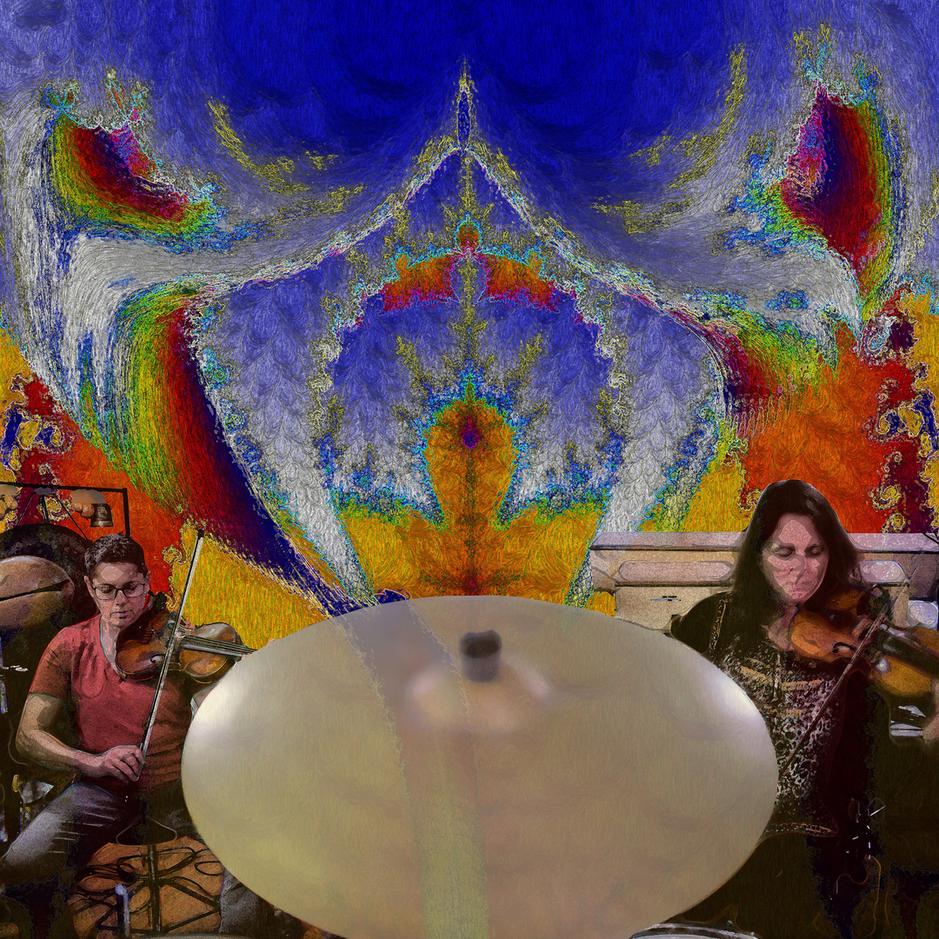 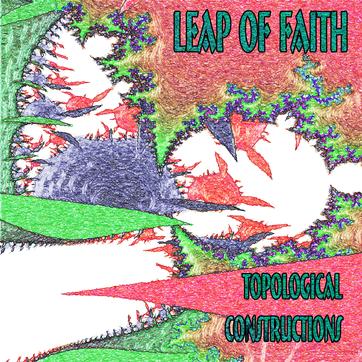 Bill Dixon used to say that a soloist is the smallest orchestra possible. David Peck seems to form ensembles on that premise. Leap of Faith is one of those aggregates in which size, shape, timbre and even instrumental distinction are continually and wonderfully present and blurred, contradicting even the notion of contradiction.

Part of the fun is that there’s a whole lotta doublin’ goin; on. Just look at the Rabelaisian list of instruments the leader wields to suit his constantly morphing purposes, half of which I can’t identify, or the briefer but equally fascinating arsenal of drummer Yuri Zbitnoff. All that timbral merriment foregrounds the fact that performer anonymity is a common occurrence, leaving the listener afloat in a haze of changing style, sound and space. There are certainly times when that legal fiction we still call jazz rears its head, or threatens to do so, but it quickly submerges beneath orchestral shades and crystalline percussion avalanches. It is absolutely wonderful to hear cellist Glynis Lomon, whose work, speaking of Bill Dixon, I remember fondly from the 2007 Vision Festival and who, like everyone in Leap of Faith, is in excellent form here. There are certain points at which delay, again conjuring shades of that pioneering and now departed trumpeter, comes centerstage, but electronics are in play less frequently than on other Evil Clown releases.

As musical trope and idea ebb and flow, and as melodic simplicity and overtone complexity vie for prominence, the sound of the room is ever-present. The recording has a beautifully resonant quality, not overly reverberant but certainly live, that is lacking from so many documents of improvised music, and the room functions almost like another instrument, lending its own character to every sound it contains. The net effect is a sense of live music making and its attendant excitement and discovery in action as we’re let in on the processes behind its creation. This is music delightfully and consciously shorn of idiom and the more confrontational for it, even during its most peaceful moments, of which there are plenty.

​
LEAP OF FAITH with PEK / GLYNIS LOMON / YURI ZBITNOV / MIMI RAPSON / ELINOR SPEIRS - Topological Constructions (Evil Clown 9183; USA) Featuring PEK on clarinets, sopranino, alto, tenor & bass saxes, double reeds, etc, Glynis Lomon on cello, aquasonics & voice, Mimi Rapson on violin & metal, Elinor Speirs on violin and Yuri Zbitnov on drums, percussion & metal. This disc was recorded at the Evil Clown Headquarters in in June of 2018. For this disc, the three core Leap of Faith members (Pek, Lomon & Zbitnov) have added two string players, both of whom are women. The two guests here play on several previous Leap of Faith efforts so they know how to fit it and add to the ritualistic free sonic sorcery. The intro features eerie percussion: gongs & metals along with the three strings slowly interwoven. The quintet take their time so everyone gets a chance to stretch out, interact and solo. Both string players sounds great, especially when they are egged on by Ms. Lomon’s spirited cello! One of the things I like about this disc is that it moves slowly and doesn’t have some of the fireworks that some of the larger ensembles have. It is superbly recorded, warm and clean with very little hyper-intensity. Hence, if you are patient, the rewards are great!