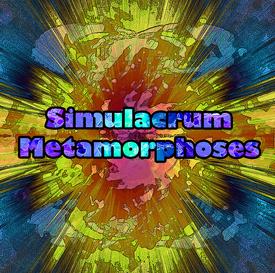 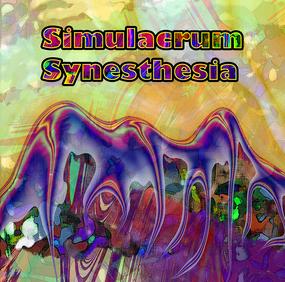 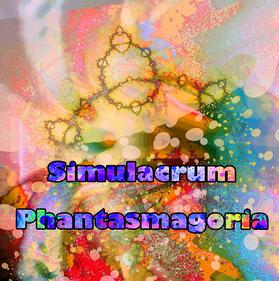 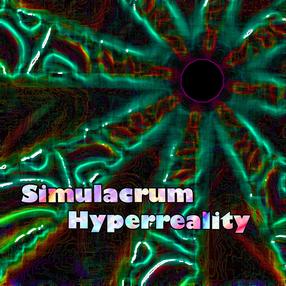 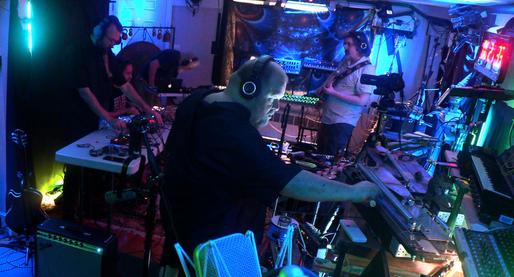 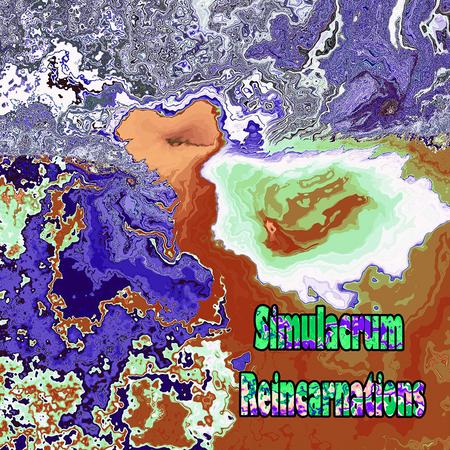 The pandemic forced me to focus on solo works for its duration. It was fun to explore the world of overdubbing and multichannel recording for a year or so, but I am more than ready to resume ensemble playing. When the hammer came down in March of 2020, Evil Clown had some great momentum recording a number of great projects in a few short months: Leap of Faith had just recorded Principles of an Open Future for Relative Pitch, Metal Chaos Ensemble had just recorded The Riddle of Steel, Turbulence had just recorded Friction Coefficients, and new ensemble Expanse had just recorded Main Sequence. All of these projects would have made great music during the last year. Now that we are coming back to a more normal world and I have started LIVESTREAMING shows from Evil Clown Headquarters, all of these projects are picking up again.

Another new project that was conceived at this time was Simulacrum. This new band is an offshoot of Metal Chaos Ensemble featuring 3 members PEK on all my stuff, Eric Woods on analog synth, and Bob Moores on space trumpet, guitar and electronics. To this core I have added Reverend Grant Beale on Guitar and electronics and Evil Clown newbie William Middlemiss Jr on guitar and electronics. Grant was frequently on Leap of Faith, String Theory and Metal Chaos Ensemble sessions for a few years, and then we didn’t seem him too much for a year or two before the virus. He travels in from Connecticut which takes over an hour even when there is no traffic. Will has played with both Eric and Bob previously in the Boston area band Fablegrazer, which is a long running and varied electronic improvisation unit.

There was a first set for this band on the book which was cancelled for the virus. The basic idea of this band is to increase the amount of electronics, to keep the ancillary percussion and loose the drum set, along with PEK and Bob holding down the horn parts. Even without the drums, this band tilts more in the noise direction than typical of Metal Chaos Ensemble.  Like the other Evil Clown bands, Simulacrum will be modular, taking on different formulations on different occasions.  I am interested to see where this project goes as we continue. 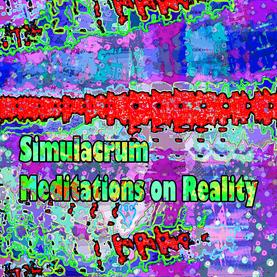