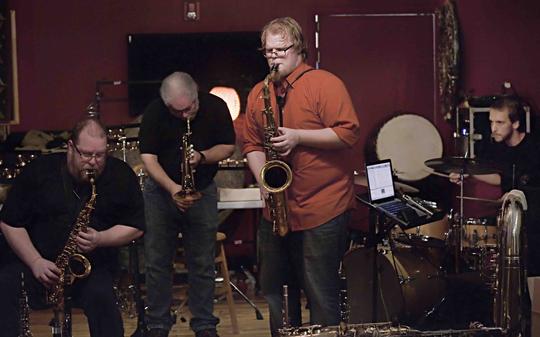 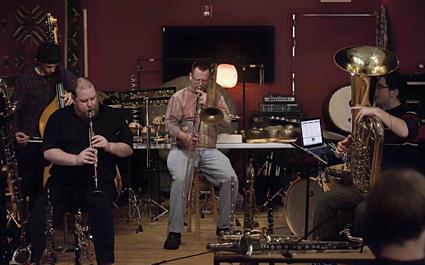 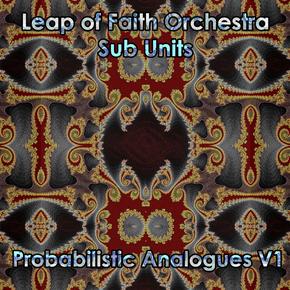 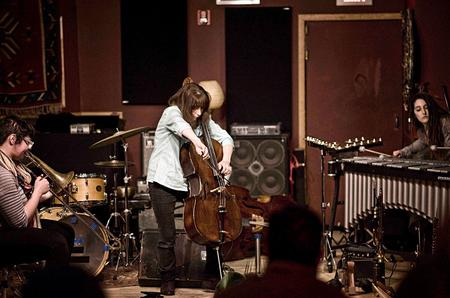 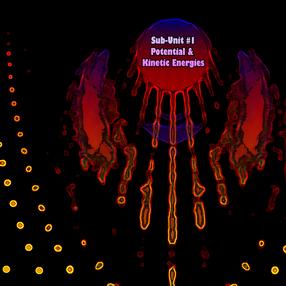 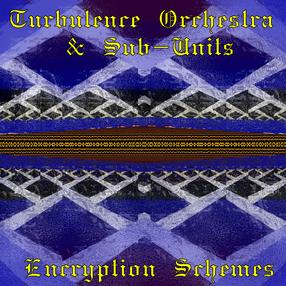 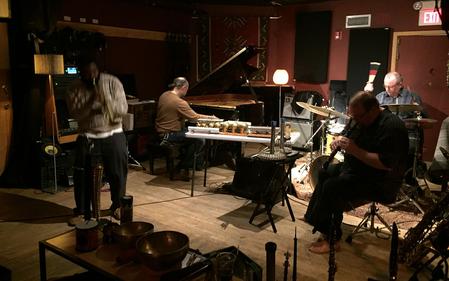 Evil Clown has a number of defined ensembles, each with a particular focus....  Turbulence is the horn players, String Theory is the string players, Leap of Faith is the core ensemble plus guests, etc...  For some events in the medium size venues we use a format where a 10 person or so version of Leap of Faith or one of the other groups performs a long set at the end of the show, but we open with several short sets of trios or quartets.

While the focus is the same in the named Evil Clown ensembles, the personnel is frequently different at each occasion due to the availability of the various players.   These shorter sets typically do not conform to the focus of one of the named ensembles, so I have taken to calling them Sub Units - A unique section of the Leap of Faith Orchestra which may be playing in the particular small configuration for the first an perhaps only time.  The improvisations which result have a special character and place within the Evil Clown universe.

As of this writing (in Feb 2017) we have had 3 performances which have used this model.  For this year, I have changed our performance schedule around a bit.  We now have once a month at Outpost 186 which is a small venue - we will do mostly shows by the named ensembles here.  We have every other month at Third Life Studios, with the first show next month, where we will do this format of a medium sized LOFO of around 10 players and opening sets by Sub-Units.   And twice a year the full Orchestra will perform a score composed by myself at the Somerville Armory.

So, knowing that over time there will be a number of these unique sets, and foreseeing that I may have sessions for ensembles that will be one-offs - not meeting the focus of one of the named ensembles - I'm reserving the band name Sub Units for the band which is never the same band twice!! 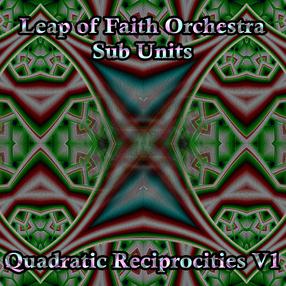 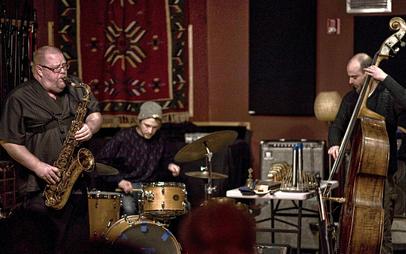 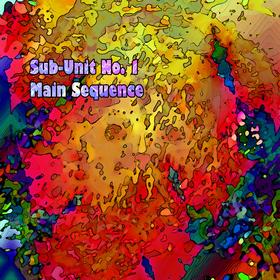