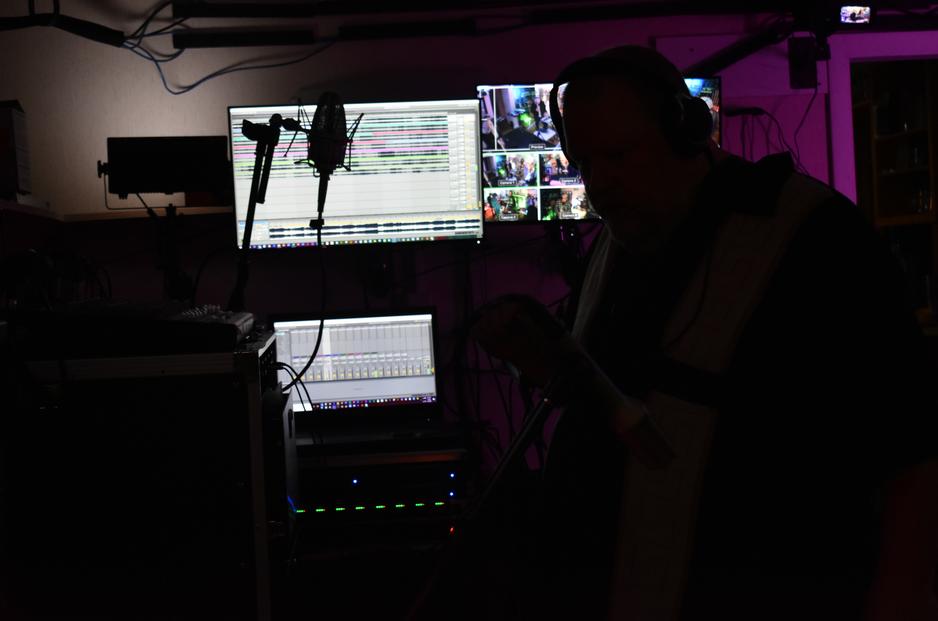 I formed Turbulence in 2015 as I started to assemble players for the Leap of Faith Orchestra. Turbulence, the extended horn section for the Orchestra (along with guests on other instruments), also records and performs as an independent unit. As if this writing in November of 2019, we have recorded just shy of 30 albums on Evil Clown with greatly varied ensembles. All of the smaller Evil Clown bands are really more about a general approach, rather than a specific set of musicians. A session gets credited to Turbulence when it is mostly horn players and the only musician on all of them is myself. The sessions range from an early duet with Steve Norton and Myself (Vortex Generation Mechanisms) to a 5 horn band with bass and two percussionists (Encryption Schemes) to four albums by the side project Turbulence Doom Choir which feature myself, multiple tubas, percussion, electronics and signal processing.

This Turbulence Set was intended to be the debut appearance of Bonnie Kane from western Mass. She is well connected with a scene in Holyoke that has a bunch of players unknown to us. Anyway, Yuri and I had trekked down to Maryland for a Metal Chaos Ensemble gig at the Merry Pranksters promotion of Vermin Supreme for President… A real guy, look him up… Bonnie had come down and was performing with Urban Shaman Attack – the band who had invited us to the show. We got to talking and realized that we were only an hour apart, so I set up this sessions and added some Evil Clown regulars from the horn players.

Bonnie plays tenor sax and flute and uses her own real-time electronic manipulations on those sounds. Usually for a Turbulence set at ECH, we use horns and percussion and some electronics. I decided to set up more electronics than usual and had Bob Moores bring his electronics/space trumpet kit. Anyway, Bonnie had a nasty flu and was too wiped out for the travel and the session. We are currently working on rescheduling a date for her and her drummer + Evil Clown regulars in a few months.

So we ended up with 4 horn players, all Evil Clown regulars, who each also played percussion, electronics and other auxiliary instruments from the Evil Clown Arsenal. As much as I like when new skilled guest players join us for the first time, I also like it when every player is a frequent contributor. Repeated exposure means a great deal of comfort in reading each other’s cues, making for very smooth transformations across sonorities as the improvisation unfolds. 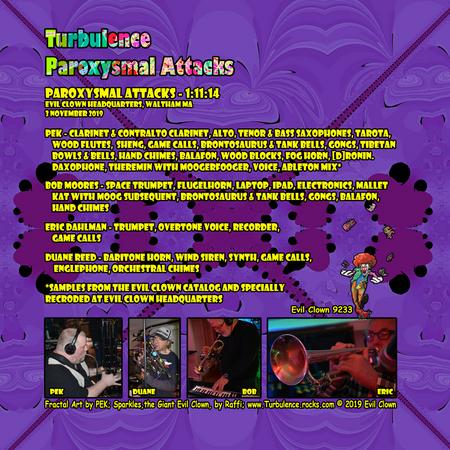 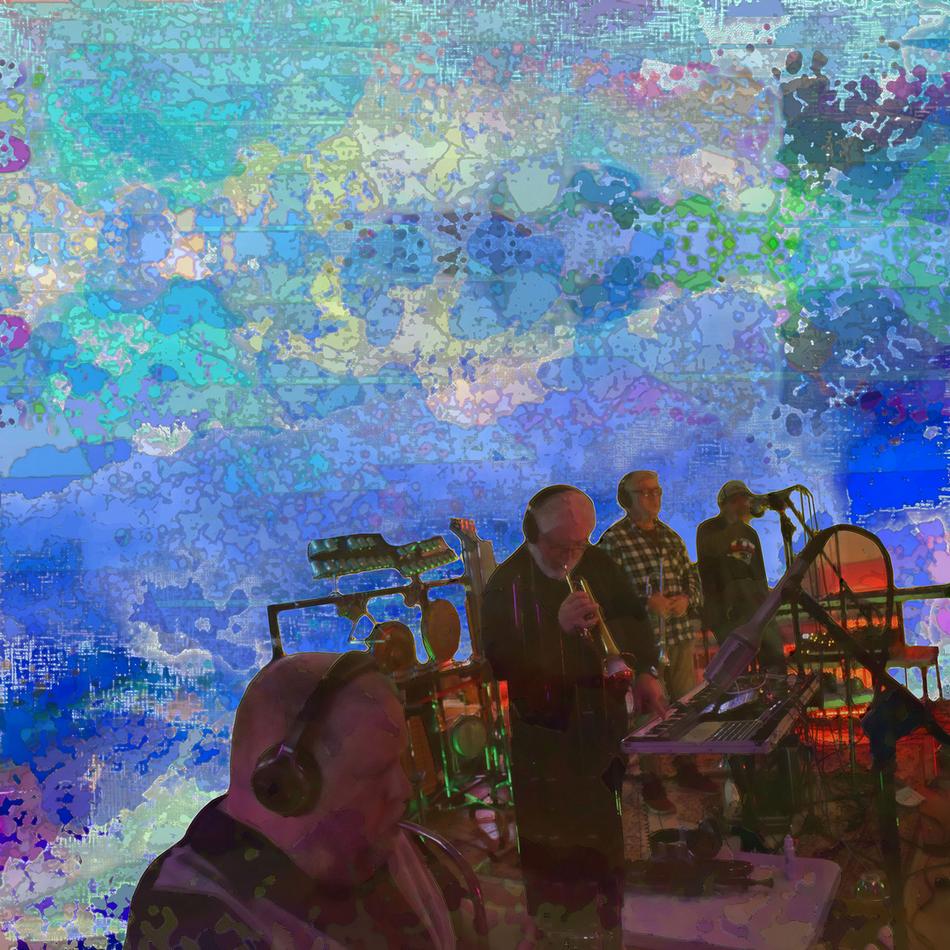 “…  The balance of horns, electronics and percussion make this something special, rather transcendent in its own way. Much of this music is on the more restrained side yet remains consistently fascinating…”

TURBULENCE with PEK / BOB MOORES /ERIC DAHLMAN / DUANE REED - Paroxysmal Attacks (Evil Clown 9233B) Featuring PEK on clarinets, saxes, tarota, flutes, game calls, sheng, daxophone, theremin and assorted percussion; Bob Moores on space trumpet & flugelhorn, laptop, balafon & percussion; Eric Dahlman on trumpet, recorder & overtone singing and Duane Reed on bari horn, game calls & synth. This disc was recorded at Evil Clown Headquarters, PEK’s home studio and the sound is splendid. Turbulence is but one of several Leap of Faith offshoot bands, and they now have around ten releases under their collective belts. I heard from Mr. Peck that longtime Leap of Faith drummer, Yuri Zbitnov, has now left the collective. This is unfortunate for us LoF fans who recognize his important contribution to so many great discs. Hence, future discs will feature an assortment of horns without his centrifugal force drumming. This disc features several layers of horns with assorted (yet minimal) percussion. The two trumpets, bari horn, other reeds & synth or theremin all swirl around one another with the occasional gongs & cymbals. Eerie trumpets pulsate together with a layer of electronics hovering and the odd reed or double reed inserted selectively. The balance of horns, electronics and percussion make this something special, rather transcendent in its own way. Much of this music is on the more restrained side yet remains consistently fascinating. Perhaps the band should be called Quiet Turbulence. Either way, it is a gem. - Bruce Lee Gallanter, DMG 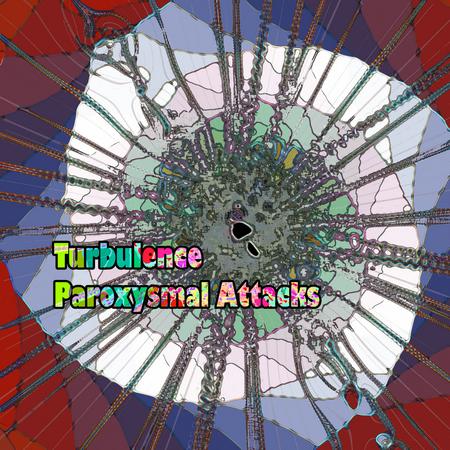