On Leap of Faith Orchestra - The Photon Epoch:

"The Photon Epoch marks a forward movement in PEK’s music, and it also stands out as the highlight to-date, of one of the most prolific and unique composers of our time..."

"...  A record to get infinitely lost in, where subsequent playback reveals layer after layer from deep within the marvelous, shifting clangor."
- Darren Bergstein, DMGDMG​ 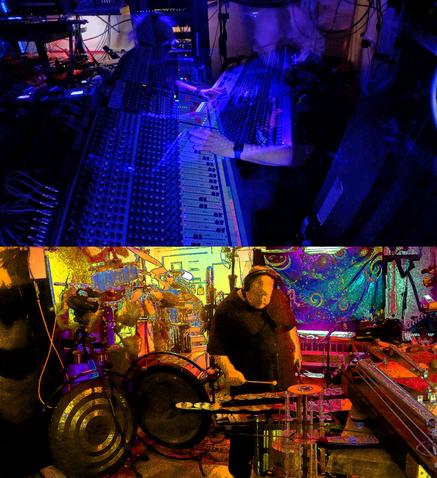 "Quietly (so to speak) & relentlessly, PEK and his cohorts have been releasing some of the most remarkable experimental/improv/what-have-you hybrid music of the last clutch of years. Embracing everything loved & admired and beyond mere 'genre', be it electronic, avant/free jazz, EAI, or just an ungodly mindmeld of absolutely spellbinding sounds, the fact that PEK & Co. make it all sound cohesive and gripping is testament to their unbridled imagination and innovative girth. Buy or die!" 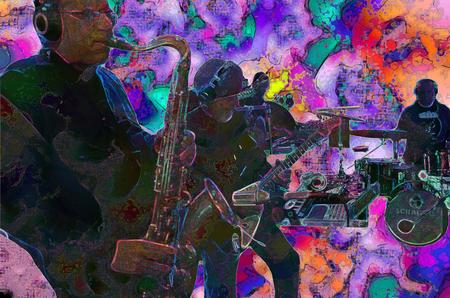 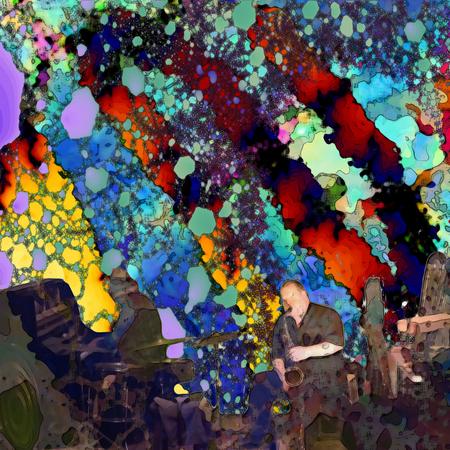 On PEK Solo – Coefficient of Unity:

"... an epic solo work merging acoustic and electronic sources with an unhurried path in a coherent long-form improvisation..."

"... ​this disc contains some of the best, most engaging strings and reeds quartet music I’ve heard. Most often quite mesmerizing." 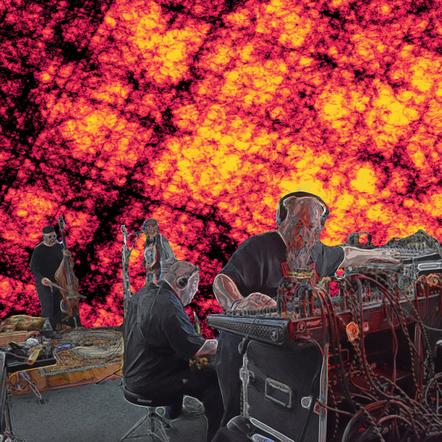 On Sub-Unit No. 1 - Potential and Kinetic Energies:

“…  Commencing with what sounds like timpani and cymbals or gongs, with suspense-filled piano and synth sailing in. The music is superbly recorded and thoughtfully performed. Hard to believe that this is just a duo. As the duo move from instrument to instrument, they listen closely, interact with lines or dialogue going back & forth…” 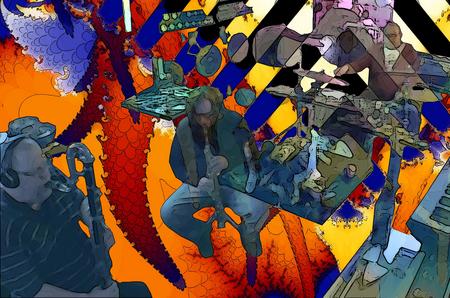 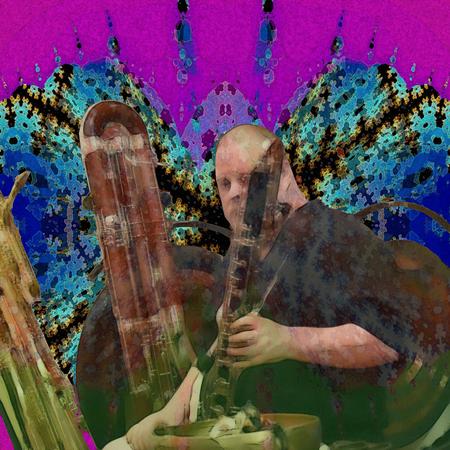 ​The History and Grand Aesthetic of the Evil Clown Record Label

Featuring an Excerpt from LOFO - The Photon Epoch​ 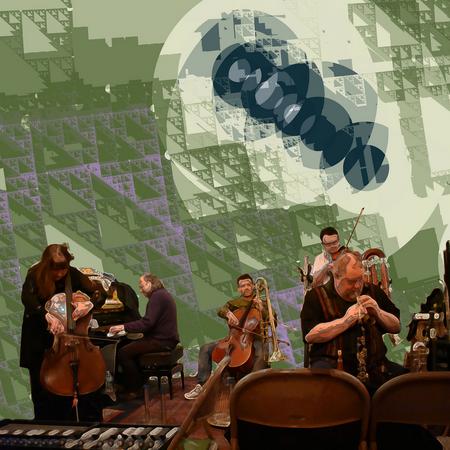 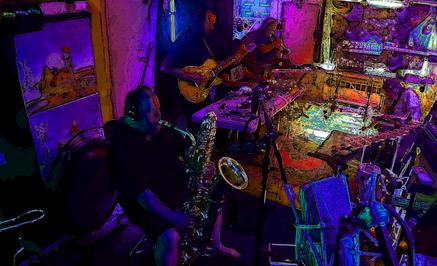 The newest Evil Clown ensemble, featuring PEK on woodwinds, percussion and electronics with the real time perturbations of Joel Simches on a vast array of electronic signal processing

On Leap of Faith:

"Alien yet familiar, bizarre yet completely fascinating. Expanding, contracting, erupting, settling down, always as one force..." 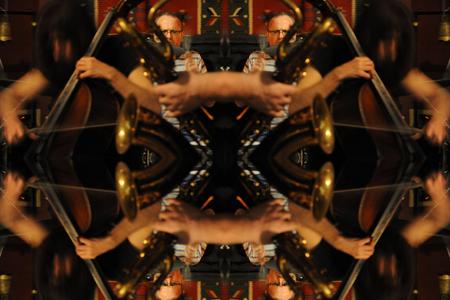 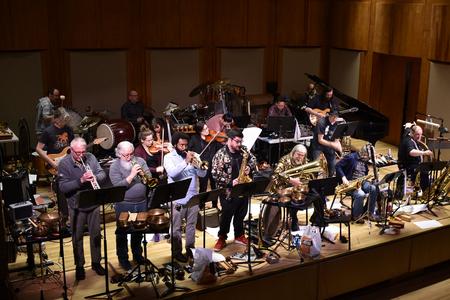 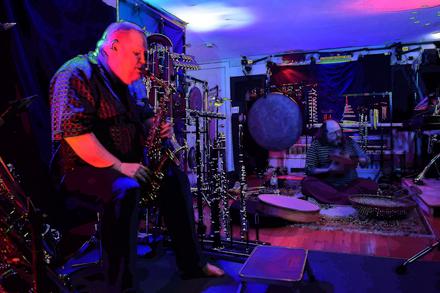 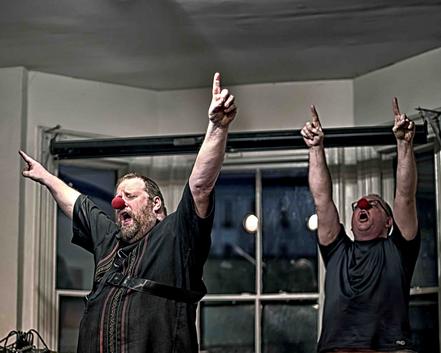 "... ​There is a strong balance of space & music here, from duos or trios to four or all five members, no one overplays, everyone listens closely. This music is so focused and well-played that it sounds like some of that more challenging written modern chamber music. Superb!"

On Mekaniks - Getting Down with the Klown:

“…  a soundtrack to science fiction movie which moves back and forth in time, from ancient villages to modern day free improv madness, all connected to an invisible thread. Alter your reality today! "